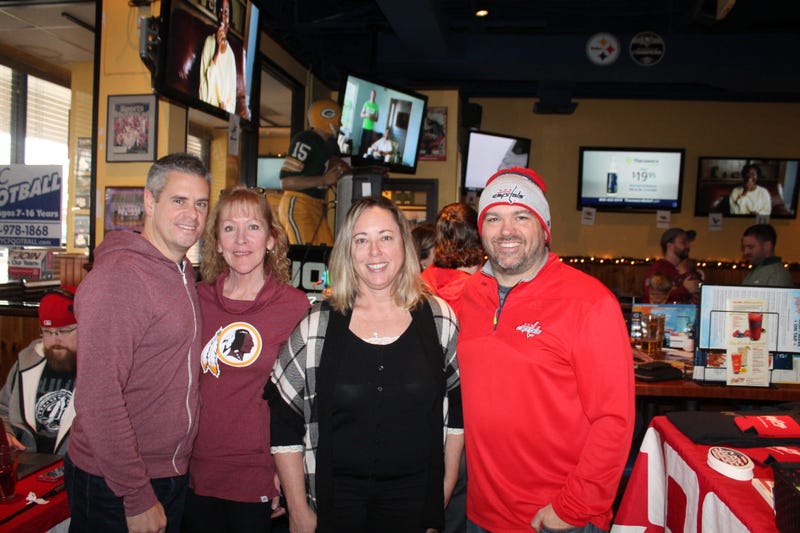 "We only said goodbye with words."

The music has lived on for Amy Winehouse since her passing, and next year it's set to once again take the stage.

The father of the "Back To Black" singer tells Reuters that work is underway for a hologram of Winehouse to go on tour, possibly as early as 2019. The singer would be projected in front of a live band, with original recordings of her voice to go along with the image. Producers hope to tour the world for three years with Amy's likeness and voice.

We’re excited to announce that we’re partnering with the family of GRAMMY Award-winning artist @amywinehouse to celebrate her legacy. This worldwide hologram tour, set to start in late 2019, will raise funds and awareness for @AmysFoundation! 🎙 https://t.co/K0CIPH6Tty pic.twitter.com/GyR0ygyPEc

Well on the surface this feels like a money grab, and hologram performances have been debated for years, Mitch Winehouse insists that the money raised from the show will benefit The Amy Winehouse Foundation which works to raise drug and alcohol awareness in schools. “We felt this would be a tremendous way for Amy both to revisit her fans through a hologram, and also an incredible way to raise money for our foundation” her father says.

The company behind the idea is called BASE Hologram, and they have done a similar tour with a hologram of Roy Orbison.