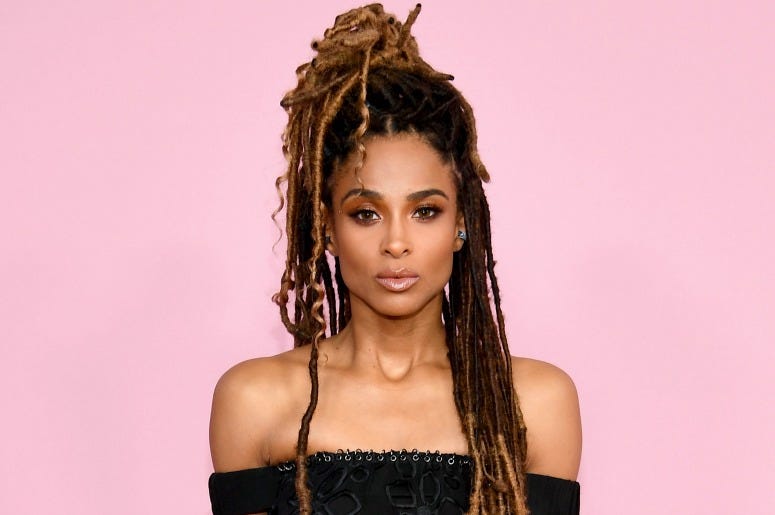 For some it takes four years to complete college, for Ciara it took four days.

Just two weeks after announcing her acceptance into Harvard Business School, the Beauty Marks singer has wrapped up her class in the Business of Entertainment, Media and Sports program. "My college dream has come true and I’ll cherish this moment forever!" she wrote on Instagram on Monday. "What a surreal feeling walking to class everyday, interacting with my classmates, diving into case studies, exploring Harvard campus and Cambridge! Never stop dreaming. Never stop believing!"

According to Billboard, Ciara took part in a four-day program alongside some famous classmates, including NBA players Julius Randle and Kevin Love and Fixer Upper couple Chip and Joanna Gaines.

That's a lot of memories for four days, but if anyone can do it, it would be Ciara. As previously reported, the singer learned to "capitalize on market disruptions" and establish a "long-term competitive advantage" during her time at Harvard.

On May 10th, Ciara released her 7th studio album, the bold Beauty Marks. On Friday during a performance for the Good Morning America Summer Concert Series, she announced that she will be going on tour soon with dates to be announced shortly.