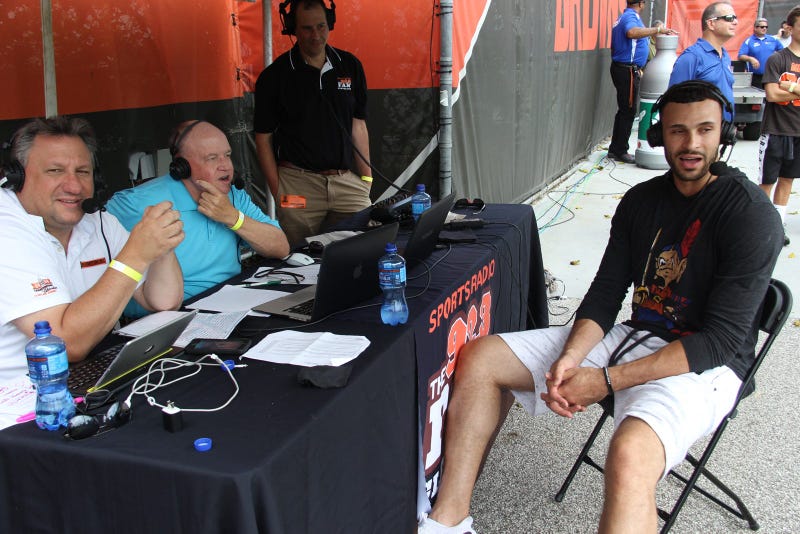 Given recent events, Ariana Grande would be forgiven if she wanted to hold off on touring for a while. But as the great poet once said, "the light is coming to give back everything the darkness stole."

On Thursday the "breathin" singer announced the Sweetener World Tour. Starting in March of 2019, Grande will make her way across the country and back again, playing arenas across the nation into June.

Ariana has once again been active on social media, answer fan questions on Wednesday. Grande took a break from her accounts after the death of ex-boyfriend Mac Miller and the break up with Pete Davidson. She thanked fans and explained how important music was to her as part of the healing process. "I’m the luckiest girl in the world to be able to do this *** n express myself n heal this way" she wrote. "my lifeline tbh. thank U for listening n allowing this to be my life."

it ain’t work when u love it r u kiddin ! i’m the luckiest girl in the world to be able to do this shit n express myself n heal this way .... my lifeline tbh
thank U for listening n allowing this to be my life
🖤 https://t.co/iBKuX7EQG3

Grande also hinted towards new music that could be coming soon. The singer shared a snippet of her singing in the studio at the beginning of the month, but stoked the fire of another possible album in a string of tweets on Wednesday.

but yea i’m v excited for dis next one too

ofc not .... we jus gonna have both at once if u down https://t.co/r9ErZLNgqP

Pre-sales  begin on November 1st for the Sweetener World Tour. You can find the full list of dates here.