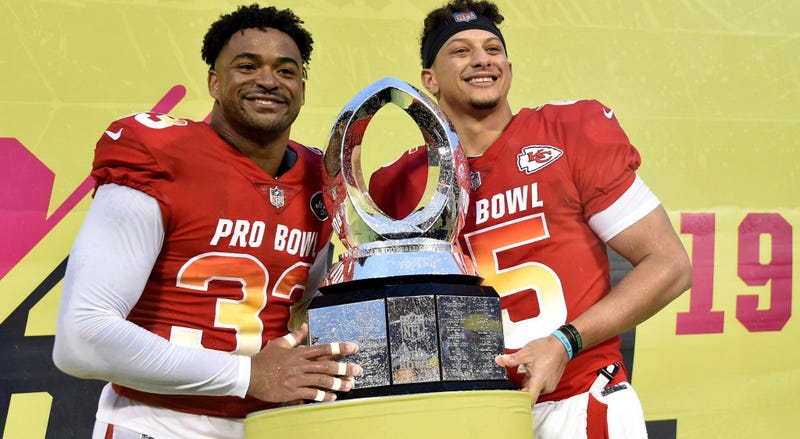 There's a lot of love at the 2018 American Music Awards, but perhaps none more pure than that between Rita Ora and our special correspondent Poppy.

Before the show, the two got together to talk about fashion and music. They even created their own award show, for...the WORLD!

Rita whispered what she was wearing to the AMAs into the ear of Poppy, but we'll have to wait and see for ourselves. The awards take place Tuesday, October 9 at 8 p.m. ET on ABC.

The singer is soon-to-be everywhere, with her long-awaited second studio album Phoenix coming on November 23rd. Maybe she can perform at the newly-created "Rita Ora And Poppy World Music Awards."

Until then, we're here for the 2018 American Music Awards, which is sure to be a night to remember. Rita told us she's excited for Mariah Carey, and so are we. She'll be performing, along with Camila Cabello, Twenty One Pilots, Post Malone, Cardi B, Dua Lipa, Shawn Mendes, and many more.