"Strong Enough" is the second song from the upcoming posthumous album from GRAMMY-nominated producer and DJ Avicii.

The swirling, worldly track was completed after his death by producers Vincent Pontare and Salem Al Fakir, using Avicii's demo as the guide and working on behalf of his family. 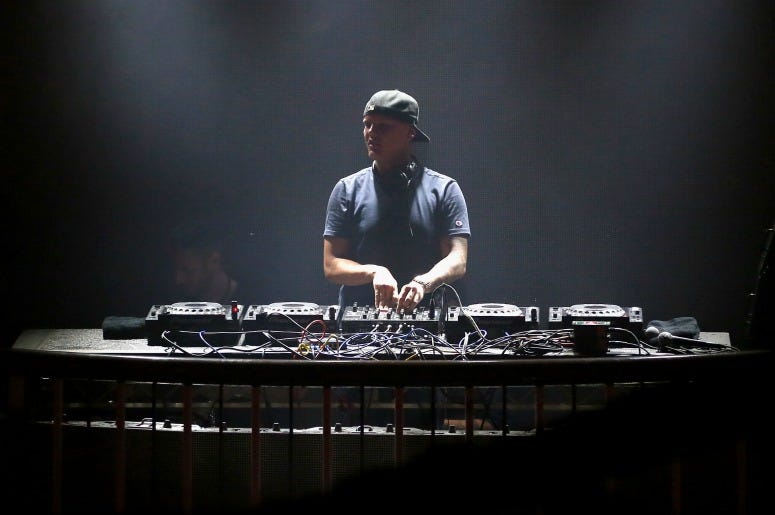 The Family of Avicii Launches Foundation Focused on Mental Health

Appearing here as Vargas & Lagola, the artists who had previously collaborated with Avicii also shared a behind the scenes look at the process of working on the song, after his passing. "I know that he was very excited for the songs" they say in the video. "That's why I think they need to be released, and reach the fans."

"Strong Enough" is a part of the upcoming album,Tim. The net proceeds from the album will benefit the recently launched Tim Bergling Foundation, which will support many causes including climate change and nature conservation, but will start with a strong focus on mental health and suicide prevention. “Tim wanted to make a difference" his family in a statement. "Starting a foundation in his name is our way to honor his memory and continue to act in his spirit.”

Avicii retired from touring in 2016 after chart-topping success, dealing with health issues and mental health concerns. He died on April 20th of 2018 of an apparent suicide. He was 28-years-old.

Tim is due out on June 6th, and is set to feature a collaboration with Coldplay singer Chris Martin.