Backstage at the 2019 Billboard Music Awards, artists are having trouble picking the performance they're most excited to see. From the opener of Taylor Swift and Brendon Urie, to the just announced performance by Ariana Grande, to the icon herself Mariah Carey, Wednesday night's show is packed with moments we're on the edge of our seat for.

"How could you not be excited for Madonna?" asked Sam Thomson of Drax Project when we caught up with the "Woke Up Late" group before the awards. "Jonas Brothers, I'm excited for them" added bandmate Ben O'Leary. "They're back with a vengeance."

"Well, maybe not a vengeance" laughed Matt Beachen. "They're back peacefully." 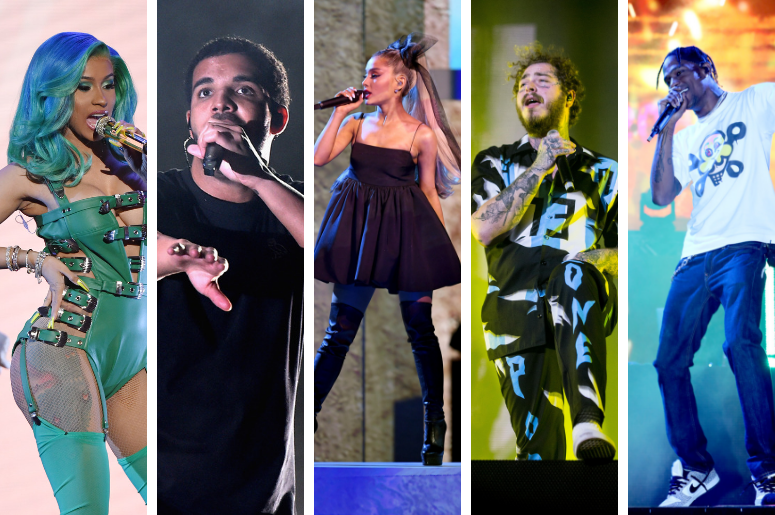 We had so much fun with the four piece from New Zealand in the video above. We get why so many amazing young women have been working with Drax Project lately. The group just released the video for their "Woke Up Late" collaboration with Hailee Steinfeld, starring powerhouse YouTube star Liza Koshy. Of course we had try to get them to Facetime one of their famous female friends.

Watch above for more from Drax Project, including sharing selfies with Liza Koshy and all the times the guys actually woke up late.

Make sure you're on time for the 2019 Billboard Music Awards, hosted by Kelly Clarkson, live from Las Vegas on Wednesday May 1st on NBC.