Backstage at the 2019 Billboard Music Awards, we asked some of our favorite artists who they think will be the biggest winner on Wednesday night.

In the exclusive video above, the "Better" singer was a big favorite. Actor Cameron Dallas and Shazam! star Asher Angel were among those who think he'll take home at least a few of the six awards he is nominated for. "He might even take out all of them" says Sam Thomson of the group Drax Project. "Even some he's not nominated for. They'll just end up giving them to him."

"I couldn't even tell you who's gonna win. I feel like it's definitely gonna be a tough year" adds the always positive Khalid. "It was a great for music." 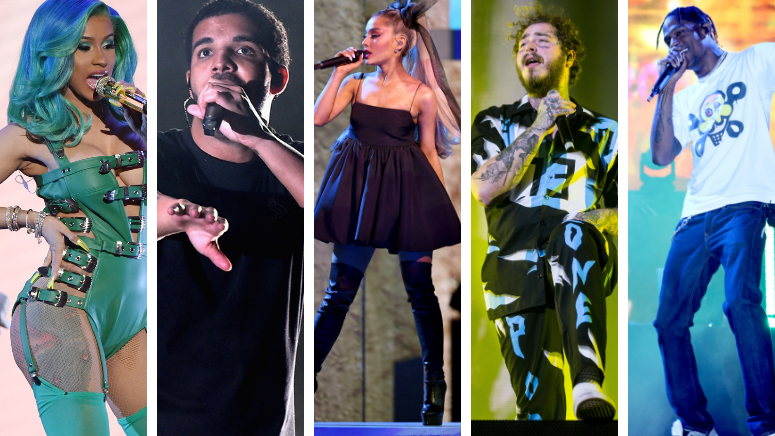 Cardi B leads the field with 21 nominations, even competing against herself in some categories. However, Drake and Post Malone are not far behind with 17 nominations each.

"Cardi and Drake?" asks the multi-talented Becky G. "I mean I don't know, it might be a tie. Because Drake is Drake, Cardi is like amazing. I love her."

Watch above for more predictions from Max, Dan + Shay, and more. The 2019 Billboard Music Awards hosted by Kelly Clarkson happens live from Las Vegas on Wednesday May 1st at 8 PM ET on NBC.