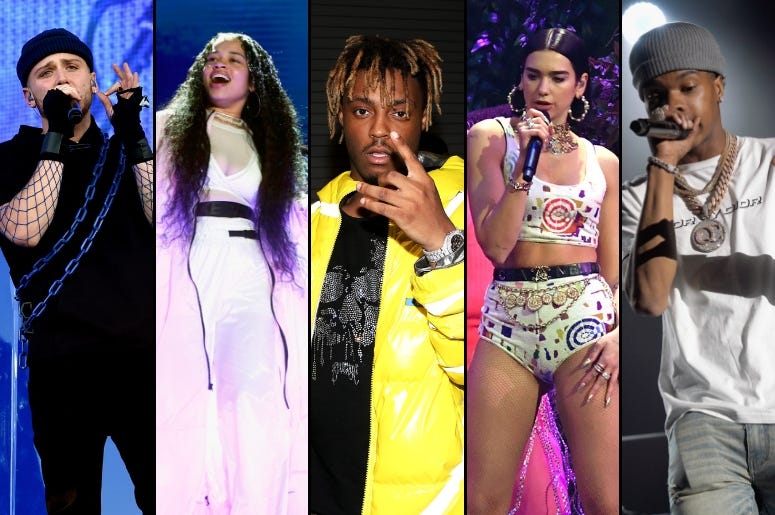 Things are heating up as we get closer to the 2019 Billboard Music Awards.

Las Vegas is set to be filled with our favorite artists, as they award the biggest names in music for a year of amazing achievements. The Jonas Brothers, BTS with Halsey, Kelly Clarkson, Khalid, Panic! at the Disco and more will be performing. Plus, 2019 ICON Award recipient Mariah Carey will be there for a very special performance. 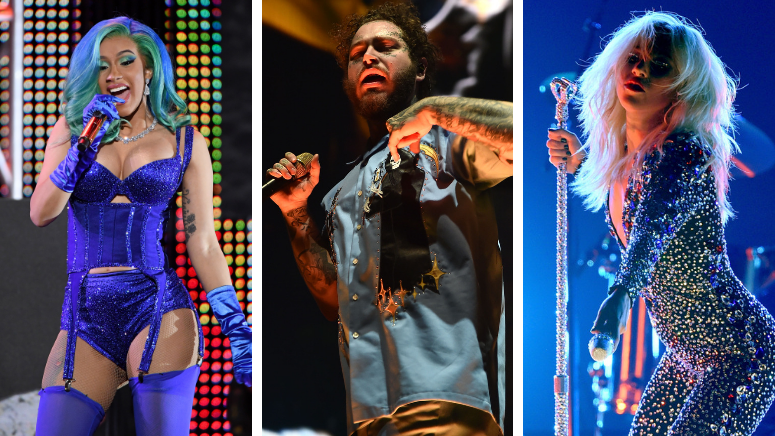 Before they hand out the trophies and things heat up on the strip, we wanted to hear from you. Who do you think should take home the Top New Artist award at the 2019 Billboard Music Awards? We can't root for just one, so make your voice heard and tell us who you think will walk away a winner. But first, a reminder of this year's nominees.

Bazzi broke out in 2018, climbing the charts with "Mine" and inviting Camila Cabello along for one of the strongest collaborations of the year. After years of riding internet success, Bazzi released is debut album, Cosmic, and popped up everywhere from the VMAs to the Thanksgiving Day Parade.

With an unlikely Sting sample and his own brand of emotional, revealing Hip Hop, Juice WRLD remains on the rise. "Lucid Dreams" is still a smash, and a collaboration with Future and his Death Race for Love album have helped the MC level up, owning his own corner of the game by never being afraid to sink too deep into his feelings.

The "Drip Too Hard" rapper jumped quick from the mixtape game to the Hot 100, bringing his unique flow to the mainstream. The ATL artist hasn't looked back, continuing a tremendous output with a couple key cameos from Hip Hop's finest, and an unforgettable style that makes Lil Baby's bars pop.

The border-blending, bold pop star Dua Lipa made sure everyone knew her name in 2018. She followed her "New Rules" number one with another, as "One Kiss" climbed to the top of the charts, becoming the go-to siren for the biggest dance producers. Along the way, she picked up Best New Artist at the 2019 GRAMMY Awards.

After the ringing success of "Boo'd Up", Ella Mai was thrust into the spotlight and answered strong with the deep vibe of her self-titled debut album. A GRAMMY win later and she stands as one of the biggest voices in all of R&B.

Now you know the players, it's time to pick your favorite. Vote below for who you think should win the Top New Artist award at the 2019 Billboard Music Awards. Be sure to tune in when it all goes down, live from Las Vegas on Wednesday May 1st on NBC.