Lil Nas X has a new country companion. Billy Ray Cyrus has joined the artist on the remix to "Old Town Road", singing and flexing with some luxury rap.

"Baby's gotta have a diamond ring and Fendi sports bras, riding down Rodeo with my Maserati sports car" raps Cyrus on the remix to the viral hit. 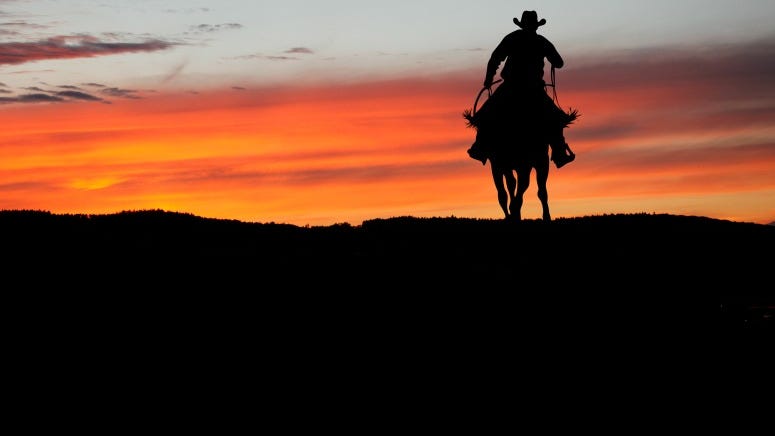 Who Is Lil Nas X? Seeking the Singer Behind "Old Town Road"

The country trap song which exploded on social media, landed on the Country Charts briefly before it was ultimately removed for not exhibiting enough elements to be included. That has sparked a debate about the classification of the song, and has encouraged some Country artists to embrace Lil Nas X. Cyrus is a guest on this just released remix, but Country star Jake Owen has also recently revealed that he has a collaboration with Lil Nas X in the works.

"I actually just finished putting a verse on this new Lil Nas X song 'Old Town Road'" Owen revealed in an interview earlier this week. "Honestly it brings me joy to do things that are different."