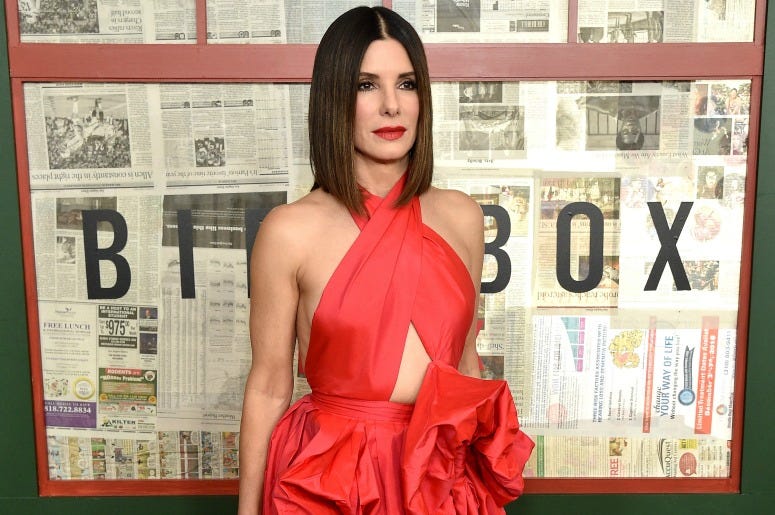 Is there more to see from the world of Bird Box?

The Netflix film which became a phenomenon earlier this year, broke streaming records for the service, launched a thousand memes, and created a dangerously ridiculous challenge. With over 45 million accounts watching the film in the first seven days since its release, Bird Box was a suspenseful pop culture force. 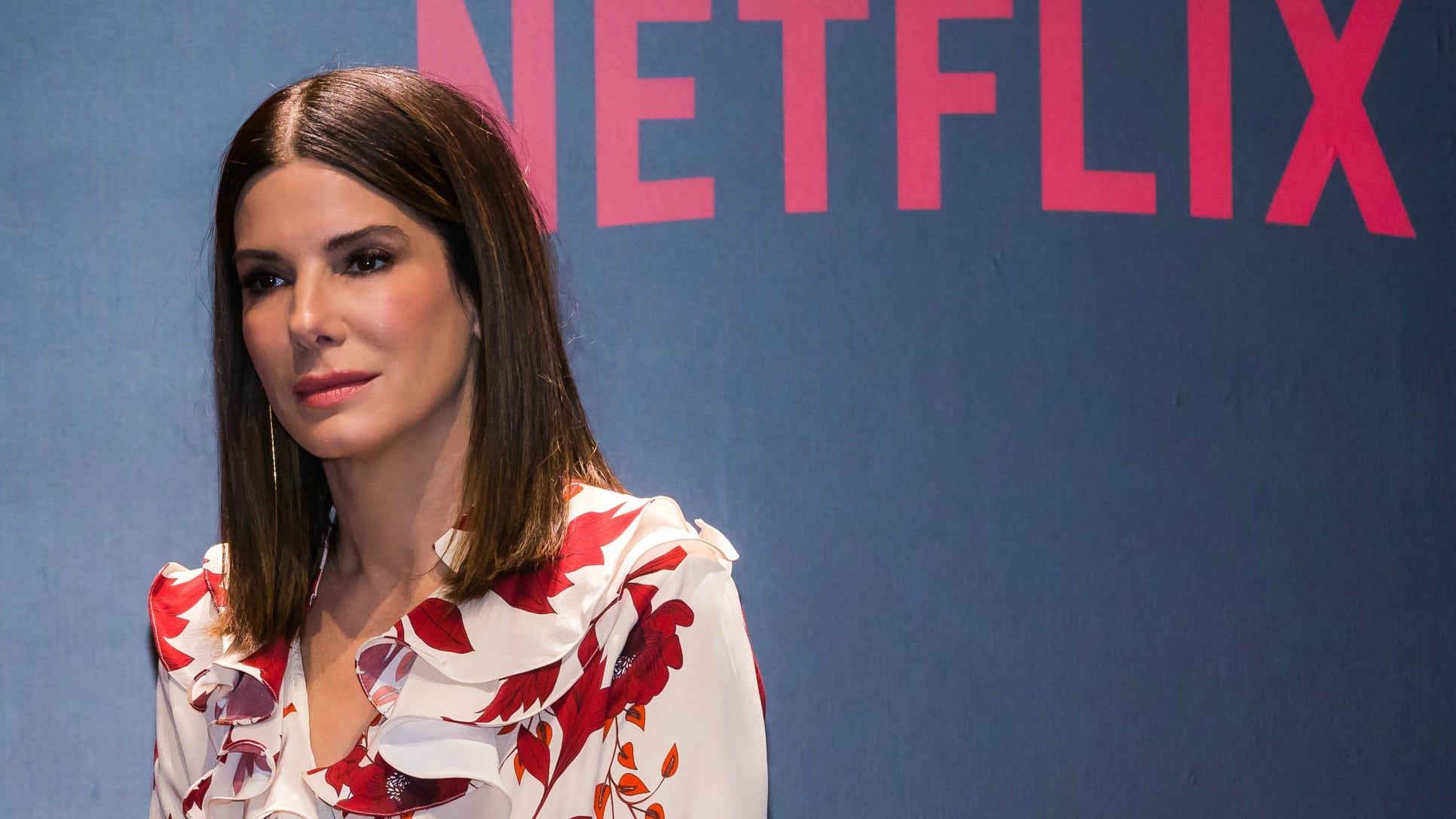 Based on the 2014 book by Josh Malerman, the author says he's ready to explore what happens next. Malorie will be the sequel to the original book, and will continue the story from where the film leaves off. "In the time between Bird Box coming out and the time since I’ve been writing Malorie, I’ve been asked a ton of times: people want to know what happened with Boy and Girl" Malerman tells Esquire. "But as much as I care about Boy and Girl, this isn’t their story. The Bird Box world is Malorie’s story, and I wanted to know more about her. I wanted to get to know her even better."

"At the end of the movie, I turned to my girl Allison and said, 'I want to know what happens next!' and she’s like, 'Well, you know, you could make that happen,' so it really was this warm feeling."

For the sequel, Malerman returned to the same space where he wrote the original book, an old mansion in Detroit. For Bird Box the author actually wrote with several birds flying around as he worked. "It was this open ballroom space, with this desk and this birdcage and the birdcage was open" he explains. "So while I was writing Bird Box, these birds would be like… literally flying around this big open space while I was writing it. Obviously that influenced the book in certain ways."

There's no word on if the birds returned for him to pen the sequel, but we do know that we'll learn about both sides in the upcoming book. "We get to know both Malorie and the creatures better" he says, careful not to give away too much.

Bird Box was the first novel from Malerman, who is also a part of the band The High Strung. Malorie is due out on October 1st, 2019.