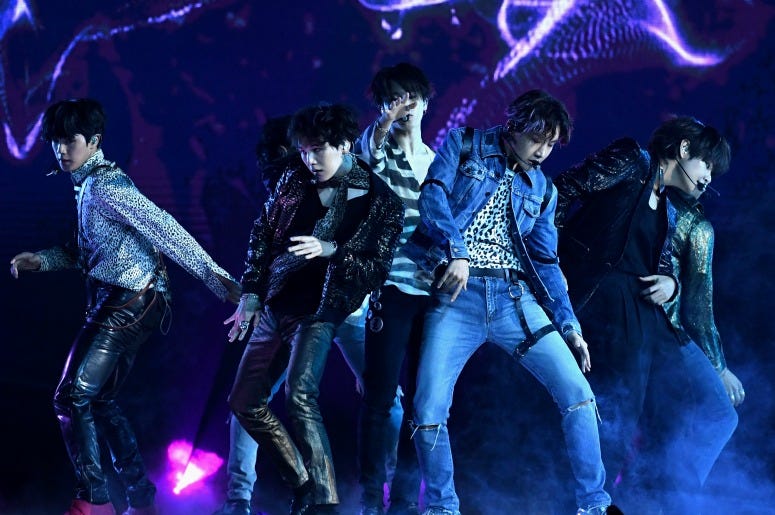 Finally after weeks of speculation, Mattel has revealed their collection of BTS dolls.

Wearing clothing inspired by the group's “IDOL” video, the 7 figures are here and available to purchase soon. With bright, vibrant colors and details down to the dimples, the BTS dolls will retail at $19.99. 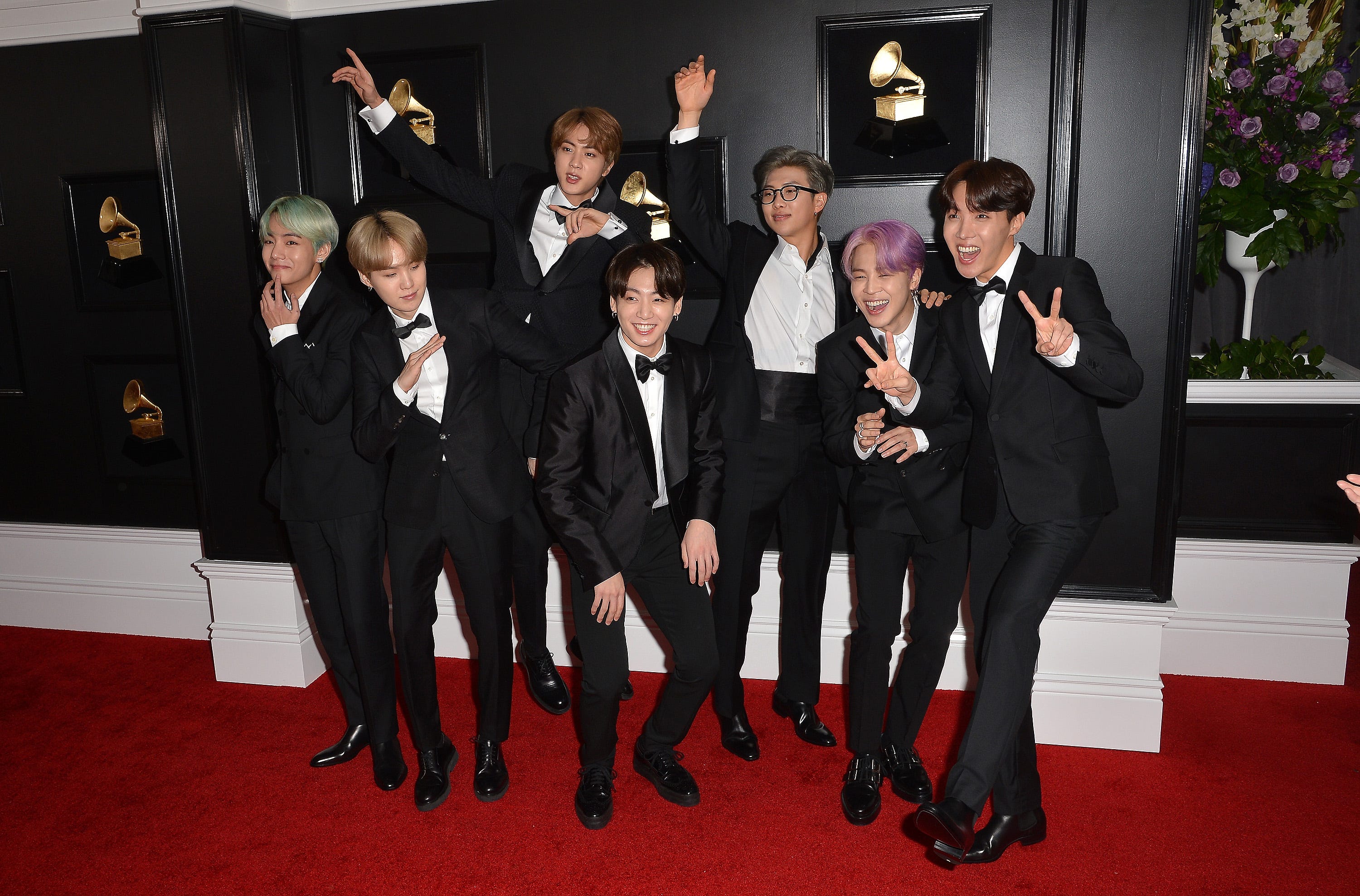 BTS ARMY Gets Shout Out on ‘The Simpsons’ as Group’s Upcoming Album Is Already Eyeing No.1

MIC Drop, ARMY! 🎤For the first time ever, we're thrilled to show you the line of #BTSxMattel fashion dolls! Take a look at V, SUGA, Jin, Jung Kook, RM, Jimin and j-hope as dolls inspired by the Idol music video! 💜😍#BTSDollsOfficial @BigHitEnt pic.twitter.com/0fd1XpLVFF

The first reactions from the ARMY are in, and they are passionate as always. Some are extremely appreciative for the tribute to the K-pop phenomenons, while others think the figures don't quite measure up to the BTS standard. Almost everyone agrees, they are not here for the hair.

We really appreciate the work that was put into these! We see those makeup details. Thank you @Mattel! 💜 @BTS_twt https://t.co/yMxxhYvw5I

They actually look alike. Mattel did a very good job on the faces in my opinion. The facer are very detailed im impressed.
But, honestly the HAIR...
They reuined it with the hair. pic.twitter.com/zvfT2PuYCE

If we look closely, the faces are totally fine, the hairstyles are funny lol.

Anyway, like the others are saying, don't attack under Mattel's tweets. You can give a mature critical review without being rude.@BTS_twt

can we give mattel props for putting eyeshadow on the dolls? i’m pretty sure this is the first time they have done that on male dolls and that’s a big step towards the end of toxic masculinity #BTSxMattel #BTSDollsOfficial pic.twitter.com/V4YfhzEZHv

You either like them or you don't. You'll buy them or you won't. At the end of the day, I still give @Mattel major props for recognizing @BTS_twt's star power enough to make them into dolls. A+ for effort Mattel! I still appreciate it! 💜

We are at the beginning of a very big chapter for BTS. The group will release their new album Map of the Soul: Persona on April 12th, and have already set a course towards a number one debut. Pre-orders for the new album eclipsed 2.5 million in the first five days, which all but assures them the top spot when it is released.

BTS is also set to make history as the musical guest on Saturday Night Live next month, marking the first time a K-pop group has been featured on the show. They will also tour the US on their Love Yourself: Speak Yourself World Tour, which will make stops in Pasadena, Chicago, and New Rutherford, NJ in May.