Saturday Night Live announced on Wednesday that the group will be the musical guest on the upcoming April 13th episode of the show, hosted by Emma Stone. It will mark the first time in history that a K-pop group has been the musical guest in the show's 44 seasons. It's a massive achievement, as the Bangtan Boys continue their success across America. 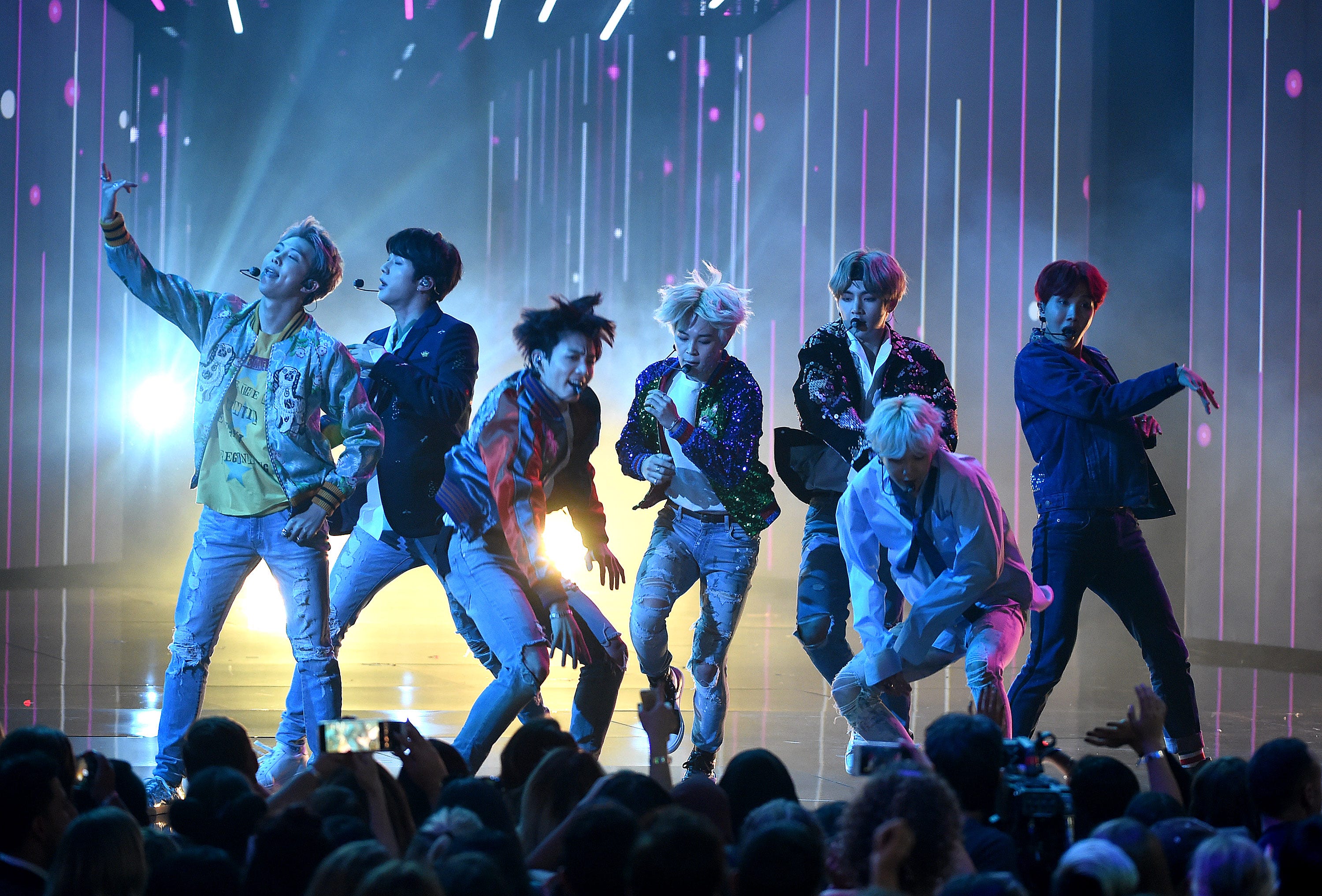 The appearance on SNL will come one day after the release of the group's upcoming album Map of the Soul: Persona, scheduled to drop on April 12th. On a show that thrives on new music, we are sure to see and hear the latest from BTS as they take the stage in New York. It will also be a preview for the group's upcoming Love Yourself: Speak Yourself World Tour, which will make stops in Pasadena, Chicago, and New Rutherford, NJ in May.

The group could not ask for a better host to help highlight their talents during their SNL debut. Emma Stone is a noted K-pop fan, discussing her obsession with Conan O'Brien back in 2015. "It's a global phenomenon" she exclaimed during an interview. "It's beyond excellent. It's the best thing you've ever seen."

After an appearance at the GRAMMYs, a college course studying their success, the launch of Armypedia, and a history-making string of stadium shows, 2019 has been next level for a group already considered a global force. Who knows what's next for BTS.