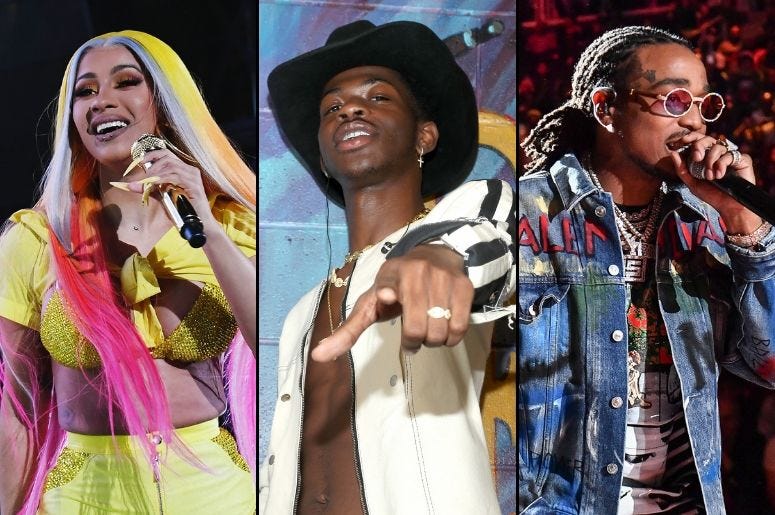 Cardi B leads all other artists this year with 7 nominations at the 2019 BET Awards, and she will perform on her way to possibly picking up a few new awards. The "Press" rapper is nominated twice in the Video Of The Year category, for both "Money" and "Please Me", and she also landed a nomination for Album Of The Year.

Cardi is just one of the big performances just announced for the show on June 23rd. Lil Nas X and Billy Ray Cyrus will take the stage for "Old Town Road", plus DJ Khaled, Migos, H.E.R., Lizzo, Lil Baby, Kiana Ledé, and more are set to perform live at the Microsoft Theatre in Los Angeles. 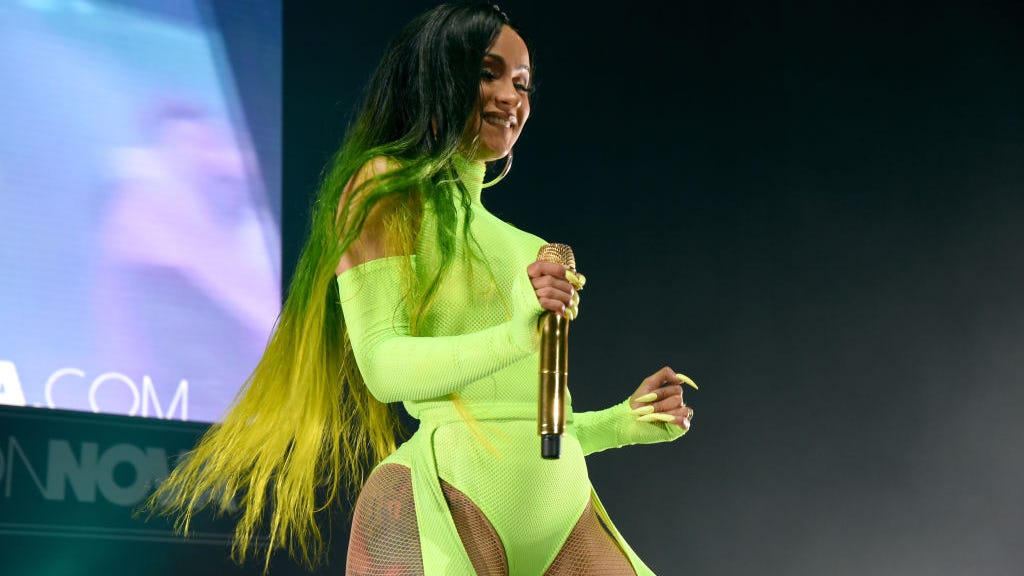 The 2019 BET Awards will air on seven different networks, including BET, BET HER, MTV, MTV 2, MTV Classic, VH1 and Logo on June 23rd. You can find the full list of nominees here.