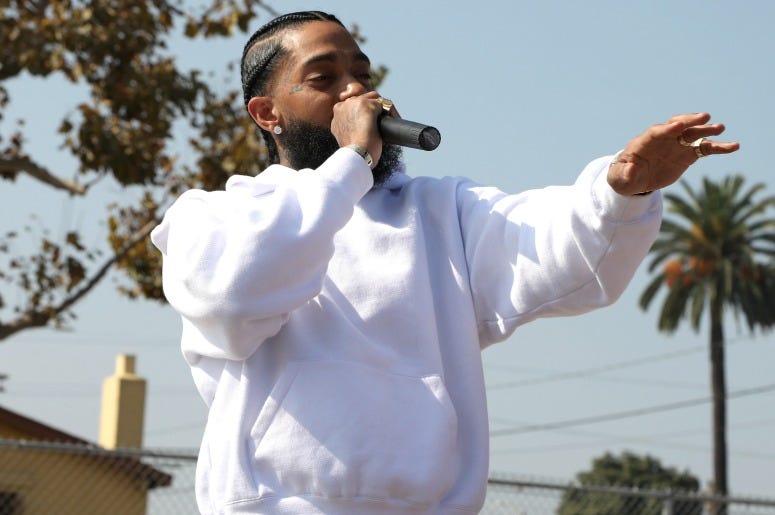 A public service celebrating the artist will take place inside the Staples Center from 10 am to 12 pm on Thursday April 11th. Tickets became available Tuesday morning to California residents only to attend the service. It is free, but with limited availability and restrictions. 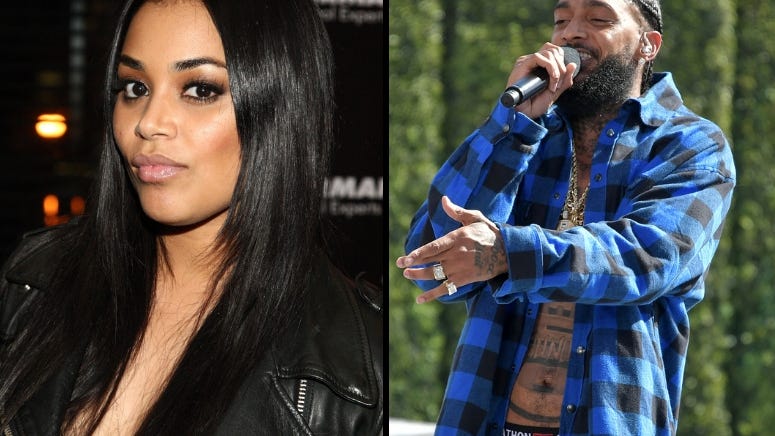 "Out of respect to the family, cameras and recording devices will not be permitted inside the venue" reads the venue's site. "You may be asked to leave the event if you are found recording or taking photos."

According to TMZ, a procession stretching 25 miles across the city will immediately follow the service at the Staples Center. Starting in Downtown Los Angeles, the route will pass Hussle's Marathon Clothing store where he was fatally shot, and eventually make its way to a funeral home in the Crenshaw section of the city.

The 33-year-old rapper was fatally shot in Los Angeles on March 31st. Suspect Eric Holder has been arrested and charged with murder, according to the Los Angeles District Attorney's office. He has pled not guilty.