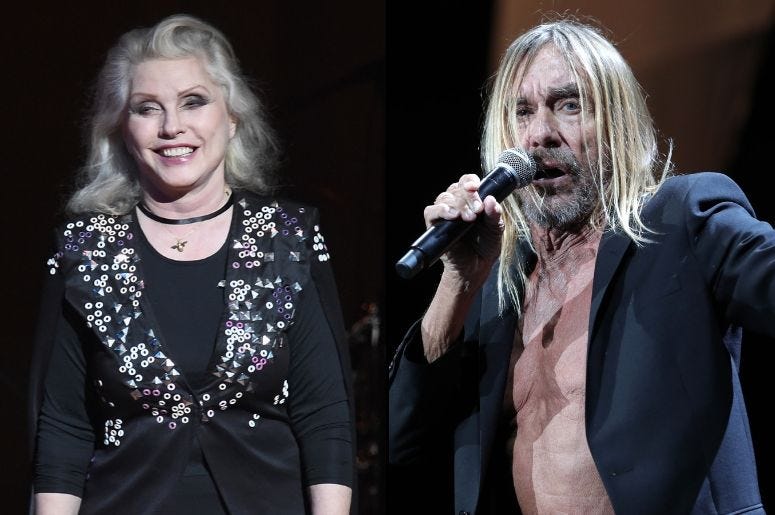 Get ready for a look inside the lives of two of the most influential punk artists of all time. Both Iggy Pop and Debbie Harry of Blondie have set release dates for new books, sharing stories from their iconic careers.

Face It is an autobiography from the Blondie leader and Harry's first book. It details her rise through New York in the 1970s and some of the interactions she's had along the way. “If 'Face It' appeals to people then I will get to telling more of the anecdotal bits of the story of Blondie – like the time I met Rita Hayworth and Penny Singleton backstage at the Greek Theater in Los Angeles" says the 73-year-old singer, already talking about a potential follow-up. "I have led a very full life and couldn’t possibly cover everything in just one volume.”

In addition to pulling the curtain back on some of the touchstones moments for the barrier-breaking band, the book promises to be "peppered with colorful characters" that came up through the same scene, including The Ramones, Talking Heads, and Iggy Pop. 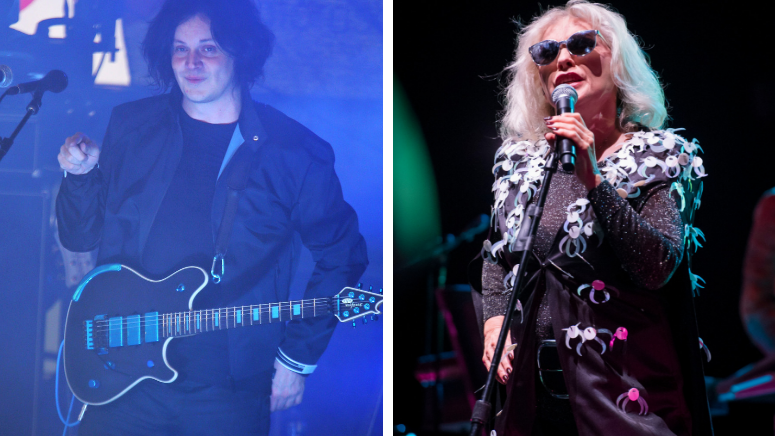 RARE FIND: Jack White Covered Blondie Back in the ’90s

Iggy Pop is also ready to look back on his career, with his own book due out this year, titled 'Til Wrong Feels Right. The Godfather of Punk is ready to let you in with lyrics from over 100 songs, new full color photos, and never-before-seen notes and essays from Iggy. The singer is ready to reflect, and he also has noted the inclusion of Debbie Harry in his book as well. What a cool mutal appreciation society.

It's been almost 50 years since Iggy released his first album with The Stooges, and began writing his shirtless legacy. Both Iggy and The Stooges and Blondie are in the Rock and Roll Hall of Fame.

Both books from Debbie Harry and Iggy Pop are set to be released on October 1st.