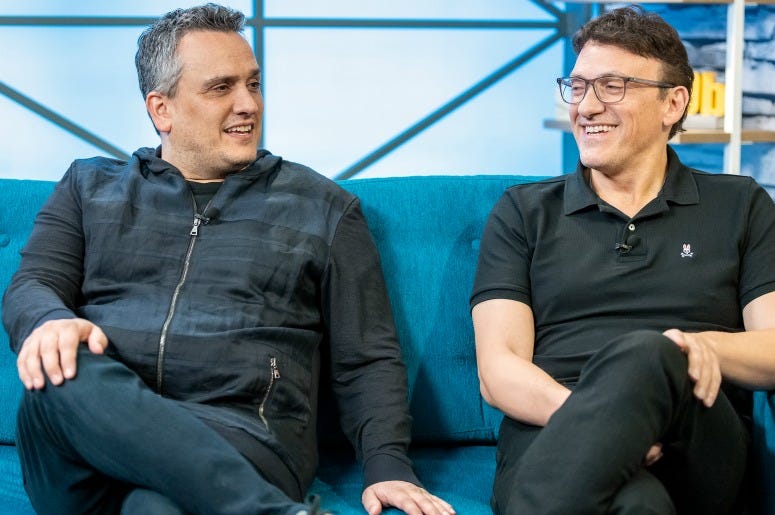 The Russo Brothers have earned the respect of fans over the past two epic Avengers movies, and now they are tackling another beloved story. The directors behind Avengers: Endgame will be developing a new animated series for Netflix, based on Magic: The Gathering. According to a release, the show will expand the stories of the Planeswalkers and dive deeper into the world of the game. Serving as Executive Producers, the brothers will oversee the entirety of the project.

Magic is coming to Netflix! Wizards is partnering with Joe and Anthony Russo to bring a new animated series about Planeswalkers to the streaming service. We're excited to finally be able to share the news with everyone!

“We have been huge fans and players of Magic: The Gathering for as long as it has been around, so being able to help bring these stories to life through animation is a true passion project for us,” the Russos explain, according to Entertainment Weekly.

The Russo Brothers last project, Avengers: Endgame, is now less than $75 million away from becoming the highest-grossing film of all time.