Ahead of schedule, Star Wars is zooming from a galaxy far, far away and into the equally odd lands of California and Florida.

A new world based on the films is set to open on both coasts later this year, and now we have some details about what to expect. Star Wars: Galaxy’s Edge will officially open on May 31 at Disneyland Resort in California and on August 29 at Disney’s Hollywood Studios in Florida, ready to explore earlier than expected. 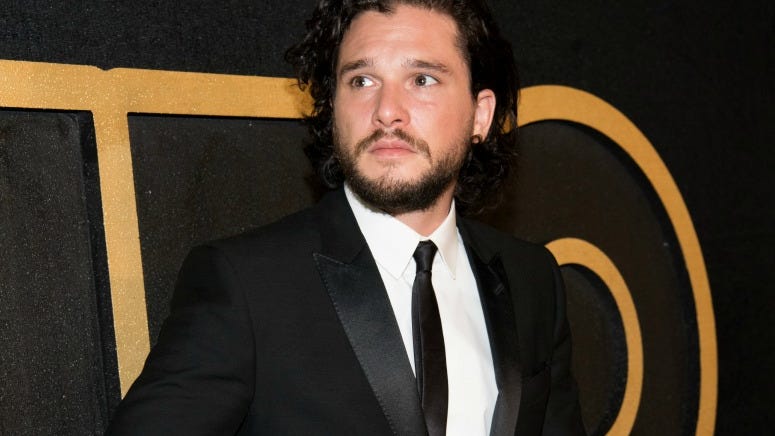 The Official Trailer for 'Game Of Thrones' Final Season Is Here

This will be phase one of two, which includes an immersive experience and the attraction Millennium Falcon: Smugglers Run. Once aboard, you will be in charge of the ship that made The Kessel Run in 12 parsecs, allowed to roam around the life-sized vessel. Then when your number gets called, you will fly through your own Star Wars adventure.

JUST ANNOUNCED: @StarWars: #GalaxysEdge will open on May 31 at @Disneyland and on August 29 at Disney’s Hollywood Studios at @WaltDisneyWorld: https://t.co/5Xe6tdUb5Z pic.twitter.com/llfoPQEP9d

Later this year, Rise Of The Resistance will be added, where you will be guided through the latest trilogy and come face to face with Kylo Ren. That will have to wait until phase two though.

Along with the ride there will be plenty of new shops and dining opportunities when Galaxy's Edge opens, sure to please even the rowdiest Nerf Herder on your vacation. There's a Docking Bay sit-down resturant and a Cantina for you to sip blue milk, also a spot to purchase your own customizable droid. Plus, remember when your friends bought their own Harry Potter wands and you felt left out?  At Savi’s Lightsabers in Star Wars: Galaxy’s Edge, you can buy your own lightsaber. Not the silly toy store plastic ones, an adult one. A grown up, adult lightsaber. That's right. We said it.

Star Wars: Galaxy’s Edge is expected to be so popular, guests are required to make a no-cost reservation to access the land, in addition to their regular park admission.

Maybe the coolest part of Galaxy's Edge is how authentic and in the story the whole experience looks to be. Along the way you will interact with artifacts and puzzles around the park, with your own personal Star Wars story playing out inside the Disney Parks app.