Even Ed Sheeran has been swept up into the BTS phenomenon.

The "Shape Of You" singer pops up with a surprise writing credit on Map of the Soul: Persona, the new album from the K-pop group released on Friday.

Sheeran shares credit on the album's fourth track, "Make It Right", and it has all the hallmarks of Sheeran's style. The looping tones and aching chorus sound as though they could be lifted right from Ed's latest Divide. Even the rap-speak in the song's third act plays like it's straight from the brain of the "Perfect" songwriter. 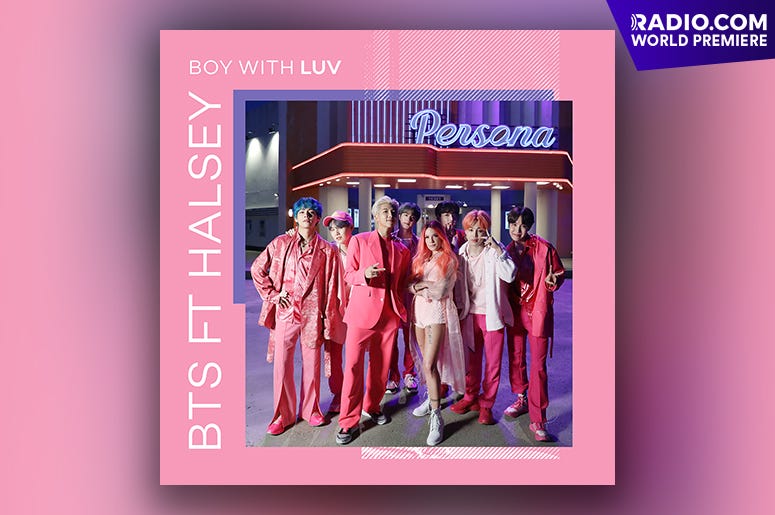 Sheeran of course is not the only pop star to make an appearance on Map of the Soul: Persona. The band has released the video for "Boy With Luv", a perfect blend with Halsey and a climbing, sugary piece of pop superbness.

Map of the Soul: Persona is already on track to hit number one just hours after its release. The album comes a day before the group is set to make Saturday Night Live history, being the first ever K-pop group to perform on the show.

Map of the Soul: Persona is now available everywhere.