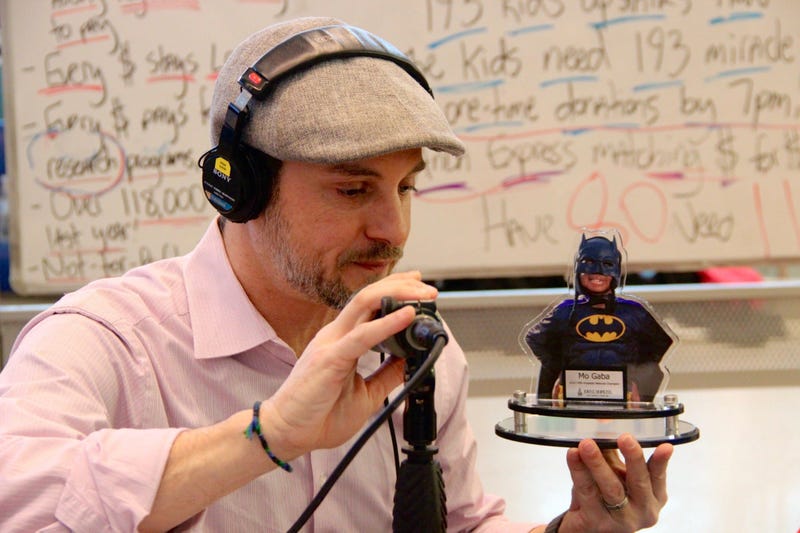 “The last time I saw my next guest was on election night of 2016” said Stephen Colbert as he introduced Elle King Wednesday night. “I hope she’s ok.”

King was a standout on Colbert’s election night coverage, but the mood was much different this time around. Much more than ok, Elle delivered a sultry, soulful performance of “Shame” on The Late Show.

Dressed in flowing white, King brought the strings and horns as she showcased that soaring voice.

“Shame” is our first taste of her sophomore album, which we’ll hopefully hear soon. “I’m not really sure what to tell you to expect” the singer explained to us last week. “It’s definitely an elevation from the last record. You can expect a lot of the same attitude, but definitely some new sounds coming through.”

You can hear Elle King talk her new album and much more in our exclusive interview below.