Elsa, Olaf, Anna, and Kristoff set off on a new adventure in the first official trailer for Frozen 2.

The first full look at the highly-anticipated sequel calls into question the powers of the Queen, as an icy trip across the sea shows her something new. The film is the follow-up to the highest-grossing animated film of all time, which scored over 400 million dollars at the domestic box office. 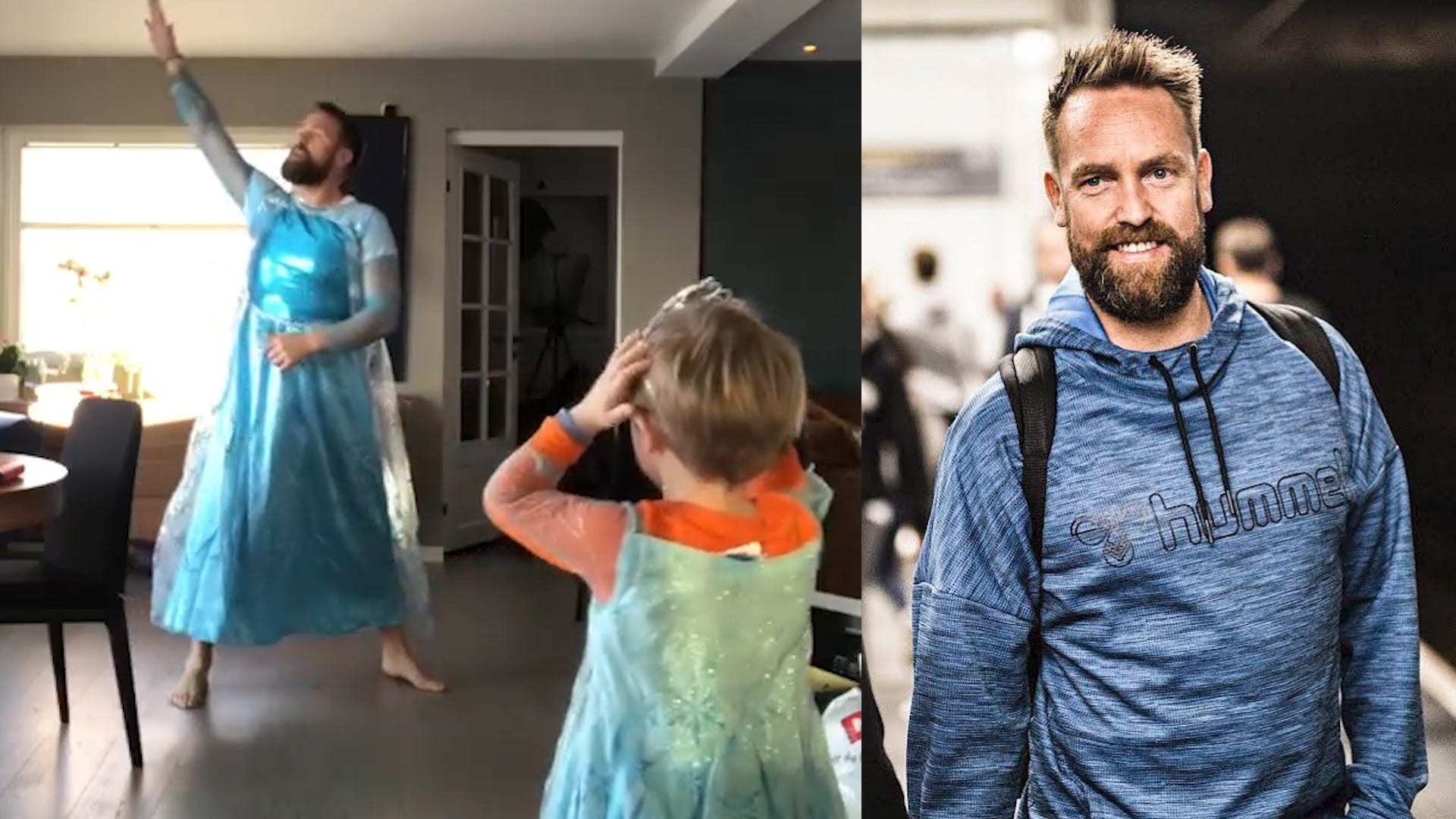 Idina Menzel, Kristen Bell, Jonathan Groff and Josh Gad return to the kingdom, with Westworld's Evan Rachel Wood and This Is Us star Sterling K. Brown also joining the cast.

Frozen 2 is in in theaters on November 22nd.