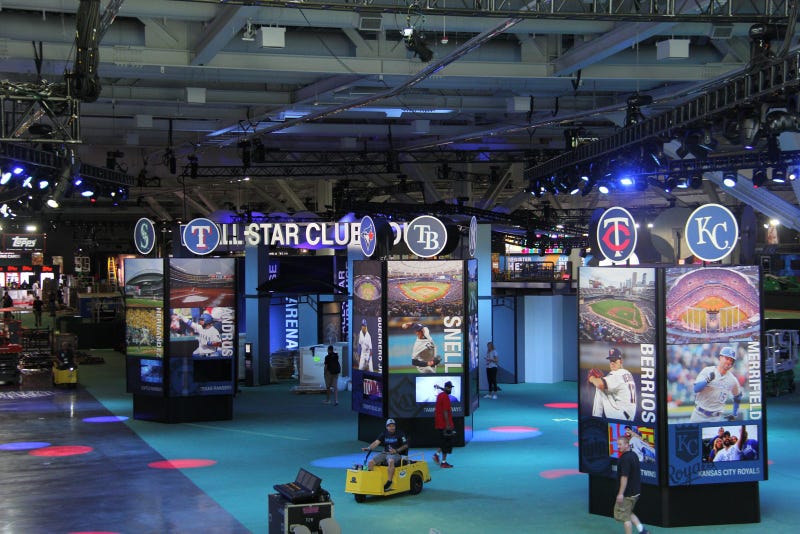 Photo credit Photos by The 106.7 The Fan Street Team
By Michael Cerio, RADIO.COM

We are just days away from Living The Dream.

The album is the third outing for Slash featuring Miles Kennedy and The Conspirators, continuing to perfect the formula of Slash’s searing riffs and Kennedy’s soaring vocals.

The LP is out everywhere on Friday, but the band took to the familiar haunt of Whiskey A Go Go in Los Angeles last week to unwrap some of the new songs. “The Whiskey is definitely, it has a great sort of cachet to it, there’s a great history” Slash explained to us. “I just love starting out in a sweaty little club.”

This collection feels custom-built for the “sweaty little club”, and it will fill many of them around the country as the band continues their tour through October. You can check out the full list of dates here.

As for the album, Slash says we’ve all been taking the title too literally. “It was really just a joke about the current state of global politics” he laughs. “Living The Dream was sort of a sarcastic, snide little rip at that.”

Slash sat down with us to share more about Living The Dream and the story behind some of its songs. You can watch the video below.

Stay tuned for more from our talk with Slash coming later this week. In the meantime, make sure you enter for your chance to see Slash featuring Miles Kennedy and The Conspirators in Los Angeles here.