Once again, Lukas Graham is touching a nerve with a sincere song. The Danish band has been all over the past few weeks, stopping by The Late Late Show and Live With Kelly And Ryan to share a performance of "Love Someone." The tender tune is from their third studio album, aptly titled 3 (The Purple Album).

"It's like a wholesome album" explains singer Lukas Forchhammer in the exclusive interview above. "It's both very grown up, but at the same time pretty playful."

The emotions inside of The Purple Album are very reflective of the living that Lukas and the band did over the span of nine months, collecting experiences and an important new part of the family. "I've become a dad, and that has taken up a lot of space for me. Especially since I wanted to become a dad since I was quite young" says Lukas. "So I have some songs on the album dedicated to my daughter, both about what kind of a father would I like to be, the "Lullaby." Then there's a song like "Stick Around" that's more about, I'm actually gonna die one day. So I'll break your heart more than anyone ever will. But I'll be the best dad, until then." 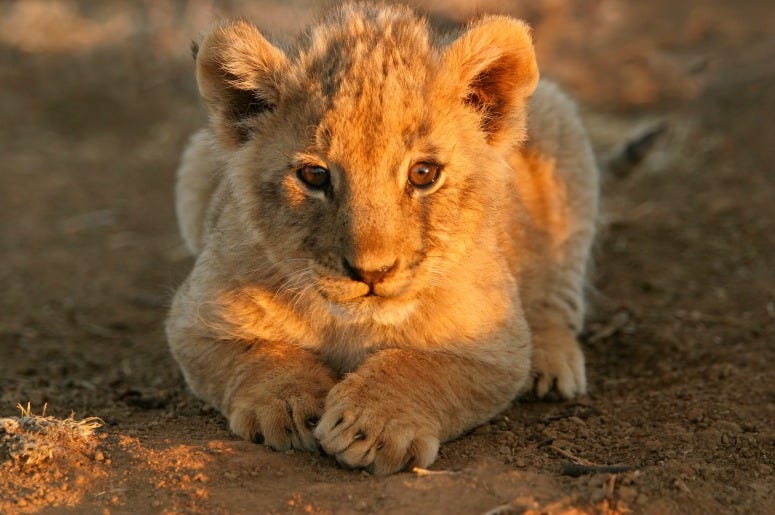 SCREENSHOTS: Disney Delivers Another Look at 'The Lion King'

In addition to his daughter, Forchhammer also turns his pen towards society on The Purple Album, talking about the circle of change as well as the next generation. "Maybe we could get a little positive change going" he smiles.

For more on the writing and inspiration of the latest album from Lukas Graham, watch the full interview above. 3 (The Purple Album) is now available everywhere.