On Sunday night, as the second episode in Game Of Thrones final season came to a close, squire Podrick Payne serenaded his friends before the upcoming battle against the White Walkers. As the screen faded to black in anticipation of The Battle Of Winterfell, Pod's tune of dancing with ghosts would end, and be picked up by the angelic, haunting voice of Florence Welch.

The Florence + The Machine version of “Jenny of Oldstones” debuted during the credits, and is now available everywhere.

“We’ve always been huge fans of Florence’s music, and the Season 2 trailer with her song ‘Seven Devils’ was possibly the most powerful we’ve ever had,” says series creators David Benioff and D.B. Weiss in a release. “So the opportunity to hear her otherworldly voice on our show was always at the forefront of our minds. We’re still pleasantly shocked that she agreed to sing ‘Jenny of Oldstones,’ and we’re in love with the result.” 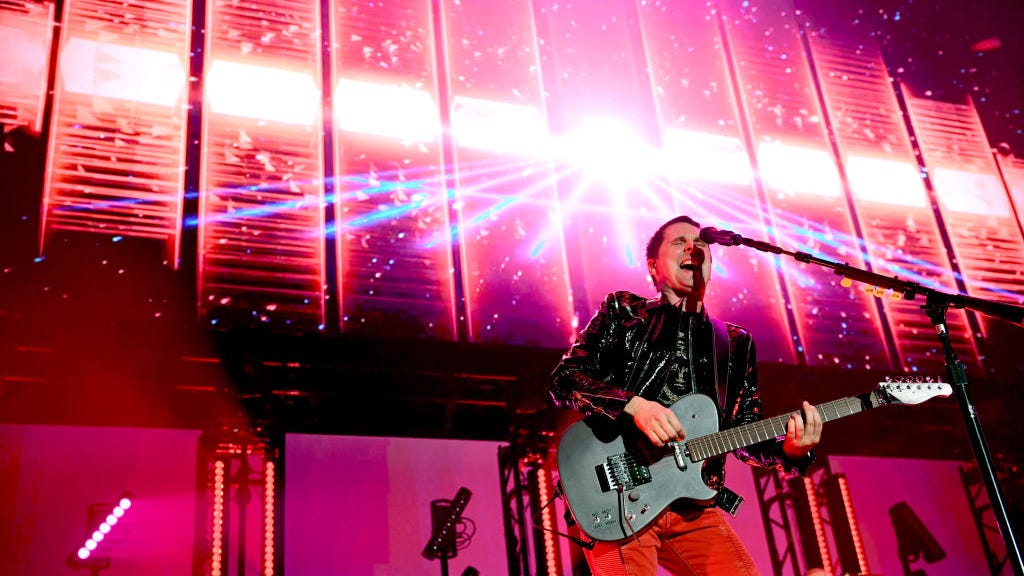 “Celtic music has always been in my blood, so I felt like I could do something with it" explains Florence. "The magic and ritual in ‘Game of Thrones,’ not to mention the costumes, have always appealed to me. I am honored to be a part of the final season.”

Florence + The Machine are said to be the only artist featured in the final season of Game Of Thrones, but almost everyone else is a part of the upcoming For The Throne album due out on Friday April 26th.

For The Throne features 14 songs inspired by the series, featuring artists like The National, Mumford & Sons, Matt Bellamy of Muse, and Ellie Goulding. You can see the full tracklist below, and hear The Lumineers contribution called "Nightshade", named after the potentially poison substance from the show.