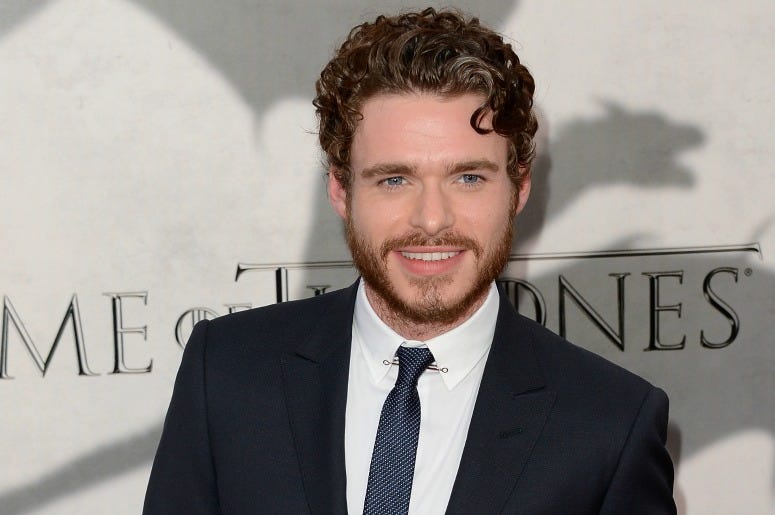 Rocketman opened in theaters this weekend, with the fantasy-fueled Elton John biopic scoring 25 million dollars domestically for the opening weekend. It's a slower start than Bohemian Rhapsody received in November, but the film looks to be another success story about the origin of one of our most beloved artists.

The two films have a lot in common, of course. Both are built around the origin story and classic catalog of icons, both weave legendary performances and internal strife into the tale, and both feature amazing transformations by actors into larger than life personalities. But there's another amazing connection between Rocketman and Bohemian Rhapsody beyond the magic of the music. 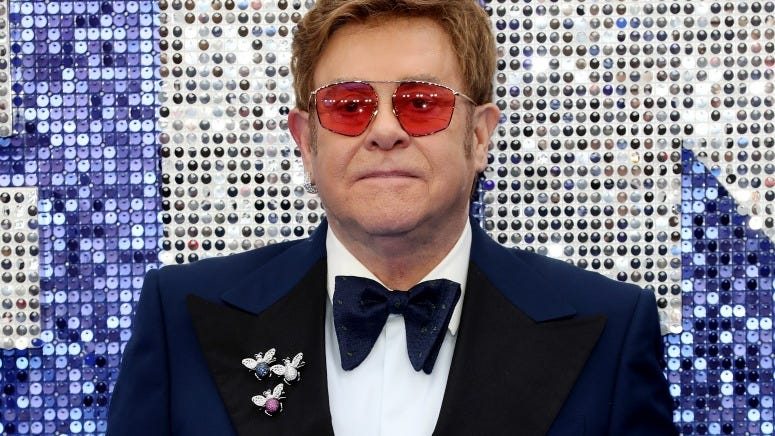 Elton John on Keeping the Sex and Drugs in 'Rocketman'

John Reid. The music manager for both Queen and Elton John makes an appearance in both of the artist's respective stories, eventually fired by each in each of the films. In real life, Reid crosses paths with both Elton and Freddie Mercury in the 70s, helping to grow their careers, but has an unfortunate falling out with both. The key role that Reid plays in the success of two of world's top-selling artists is astounding, but there's more when it comes to who portrays him in each film.

In Rocketman, the role of John Reid is played by Richard Madden. The Scottish actor stars in the BBC show Bodyguard, but his breakout role was as Robb Stark in Game Of Thrones. For three seasons Madden starred on the show, before being the guest of honor at the famous "Red Wedding." 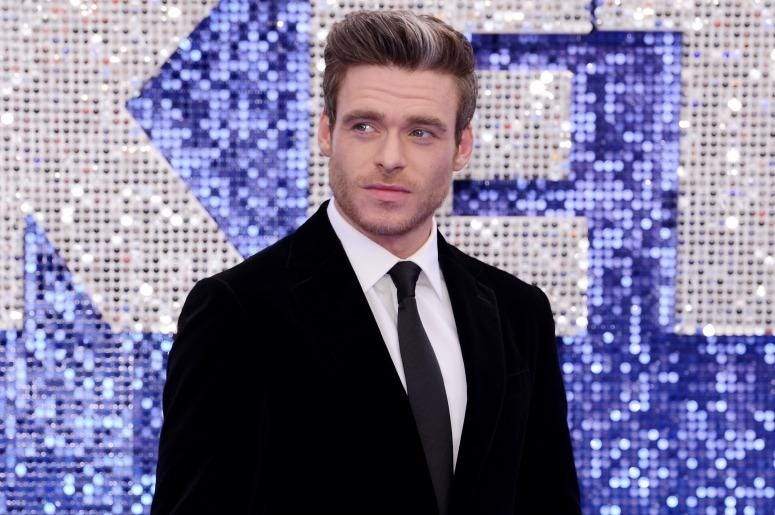 Madden's performance as John Reid is the second time within a year that the real-life Reid has been in a major motion picture. It's also the second time that a Game Of Thrones alumni has played him.

For Bohemian Rhapsody, the role of Reid is played by Irish actor Aidan Gillen. You might remember Gillen as Petyr Baelish, aka Littlefinger. The deceitful character managed to make it through 7 seasons of Thrones before his lies and games finally caught up to him. 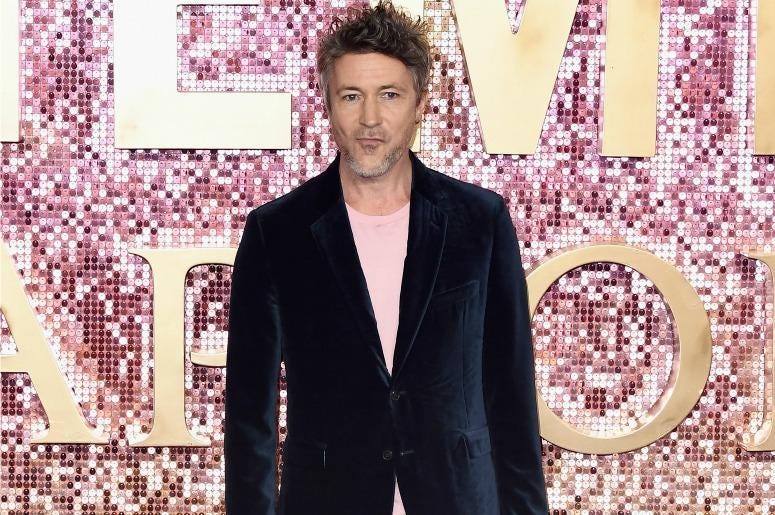 One character, two movies, two actors, both from Game Of Thrones. The world of Westeros lives on inside the stories of our favorite artists.

After the exit of Bryan Singer as director of Bohemian Rhapsody, producer Dexter Fletcher stepped in to finish the film. Fletcher is also the director of Rocketman. He has never been on Game Of Thrones.

Rocketman is in theaters now.