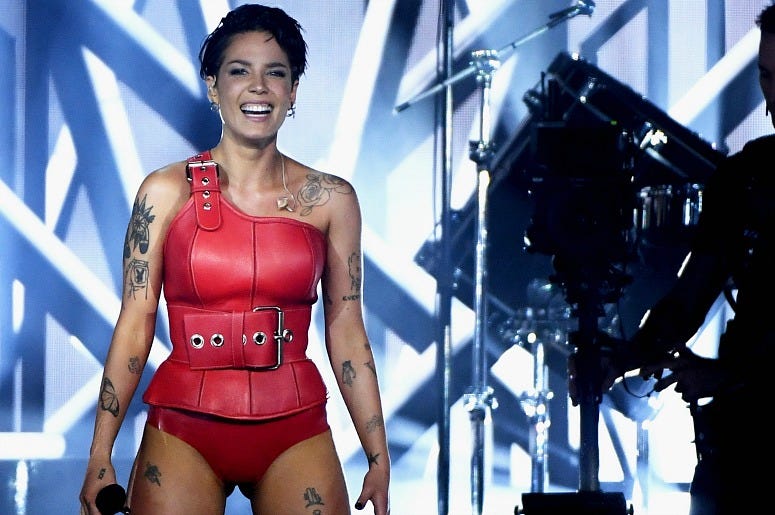 Halsey turned in two electrifying performances at the 2019 Billboard Music Awards, and celebrated by going dark on her social media accounts.

After her collaboration with BTS for "Boy With Luv" and her final televised performance of "Without Me", Halsey blacked out both her Instagram and her Twitter profiles, posting several black color blocks on both.

The fade to black reset is hopefully in preparation for new music. The "Bad At Love" singer has been hard at work on a new album, telling RADIO.COM that she feels like she's speaking more directly to her fans on her upcoming third effort. 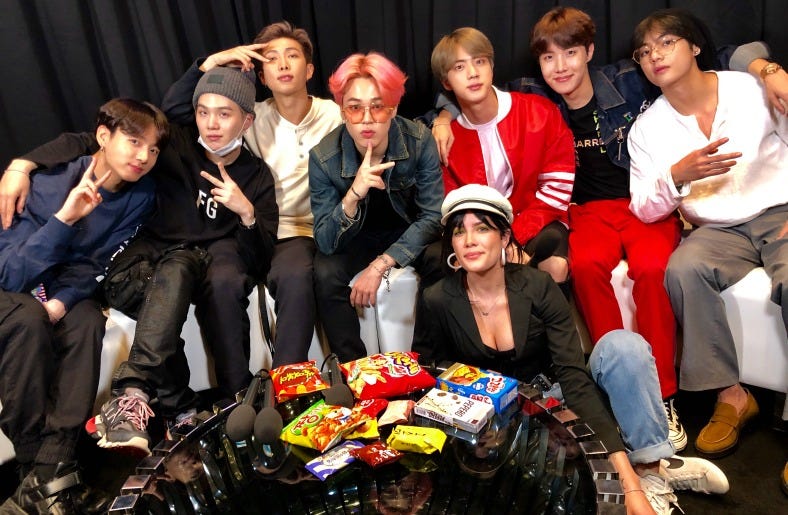 With Wednesday's performance of "Without Me" being the last, she also hinted at some clues possibly being hidden in the production. "It's been the longest ride" she told us backstage at the Billboard Music Awards. "There's no greater compliment than your work having longevity."

"The last performance of the song, in true Halsey fashion, will probably have some clues in it, but that's about all I can say" she added. "The colors are on purpose."

Is the red leather or the glowing white lights the key to revealing what's next for Halsey? We'll have to wait and see. In the meantime, you can watch more from our talk with Halsey below, and watch here as she crashes our interview with BTS.