The political fire of Marvin Gaye was officially ignited in 1971, stepping out on the socially conscious What's Going On. Thematically woven together and speaking up about hate and injustice, the album is critically acclaimed and ranked among the best of all time. It was the beginning of a new narrative for the velvet voiced star, but it was abruptly shelved the following year.

Days before what would be his 80th birthday, we get to hear what would have come next if Gaye had been given the room to explore. You're The Man is comprised of songs from the album that was set to follow What's Going On, but plans were ultimately abandoned. On it Gaye continues to be a social warrior, singing about the violence in the world, speaking truth to power, and continuing to wave the flag of unity. The title track was released in 1972, but the album was eventually canceled. 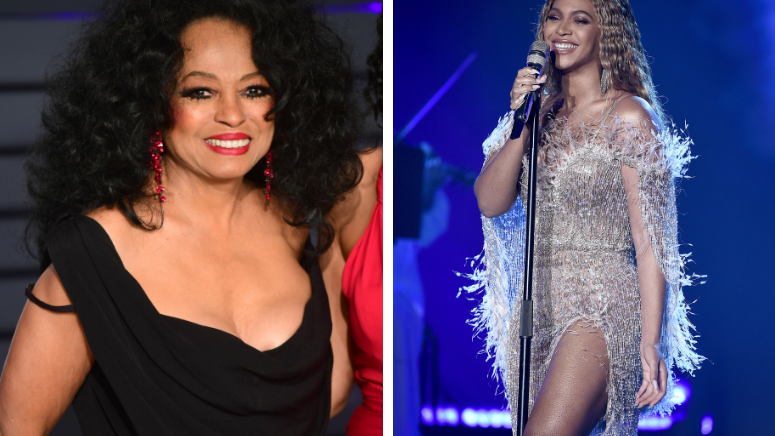 Reports are that the politics of Gaye did not align with that of Motown founder Berry Gordy, which could have contributed to the album never seeing the light of day. This is until now, as the lost work has been released along with remixes and other recordings from the era.

Several of these songs on You're The Man have already been unearthed, but with a fresh mix of many they sound better and more relevant than ever. Somehow Gaye manages to hit on some of the same societal ills that remain over 45 years later.

In reality, Gaye moved on from You're The Man and was given control over the Trouble Man soundtrack, completely written and produced by the artist. The curve back towards the mainstream would result in a road paved with romance, the smooth soul of 1973's Let's Get It On.

You're The Man is now available everywhere.