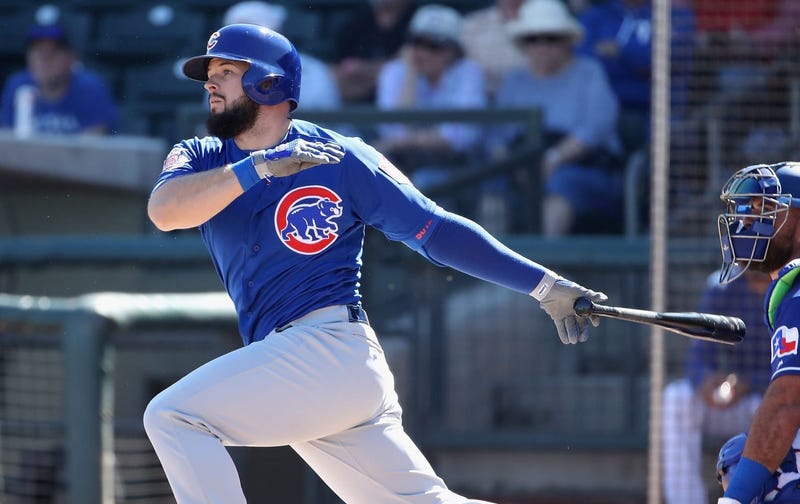 A Star Is Born is already getting glowing reviews after the premiere Monday night in Los Angeles.

The film starring Bradley Cooper and Lady Gaga hits theaters on October 5th, and the pair is being praised for their chemistry on screen. It's a relationship that's effortless, and according to Cooper it all started in Lady Gaga's living room over pasta.

During a visit to Conan, the actor and director talked about his first encounters with the "Born This Way" singer.

After watching her perform at a benefit, Cooper set up a meeting with Gaga the next day. "She was so present, and open, and kind" Cooper explained to Conan. "I was hungry, she made me food."

"She had all this pasta that she had made the night before. She heated it up and I was eating it with her, it was insane" he laughed. "She made me feel so comfortable."

The pair went from pasta to recording a song together in Gaga's living room, and that song became part of the pitch for the film.

Along with the release of the film will be the soundtrack featuring songs from Gaga and Cooper. One of them being "Is That Alright?", which Gaga released a snippet of on Twitter Monday night. You can pre-order the soundtrack here.

Is that alright? #AStarIsBorn pic.twitter.com/aTsNiTmMXD