While many of us are still unpacking the season premiere of Game of Thrones, Joe Jonas took time this week to show his support for Sansa Stark.

Jonas dusted off his Halloween costume to honor his fiancée Sophie Turner and the return of the show, sporting a classic Sansa dress and wig, serving up regal looks. 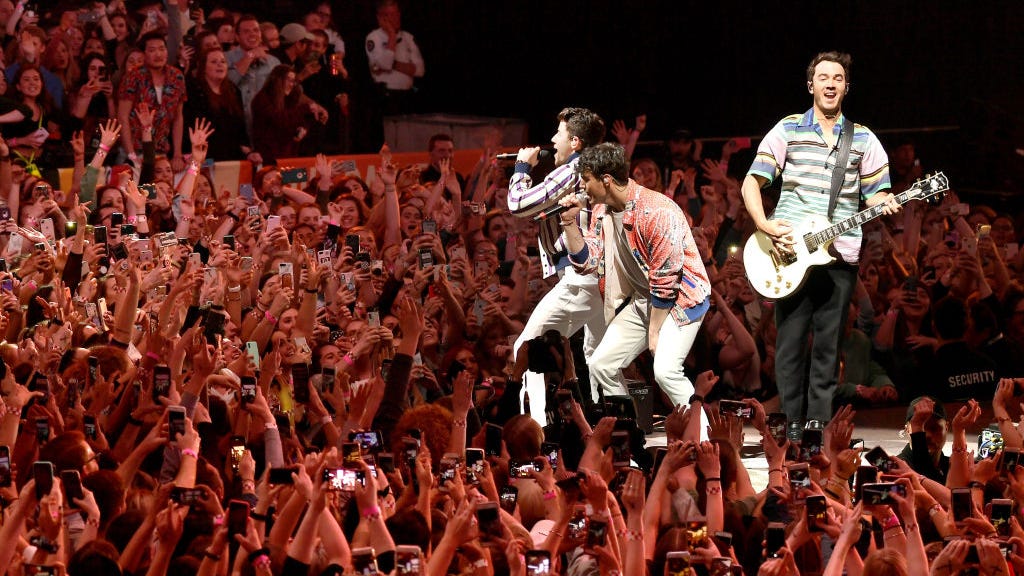 Thrones co-star Maisie Williams called out Jonas in the comments. "Why are you so embarrassing" she wrote. "We Stan."

The posted prompted plenty of celebrity feedback from OneRepublic's Ryan Tedder, Ciara, Adam Lambert, and more. "You were so committed!!!" added Kelly Rowland.

You might remember that Joe Jonas is one of the few people who knows how Game of Thrones ends. “The truth is I’ve only told two people. It’s not that many,” Turner explained earlier this year, with Jonas being one of the two.

This week Turner opened up about her struggles with depression, talking with Dr. Phil during his podcast. The actress detailed how tough is was receiving negative comments at the start of the show, and credits her relationship with helping her learn to love herself. "I'm now with someone that makes me realize, you know, that I do have some redeeming qualities."

You can watch more of Sophie Turner's talk with Dr. Phil in the video above. Game of Thrones returns on Sunday on HBO.