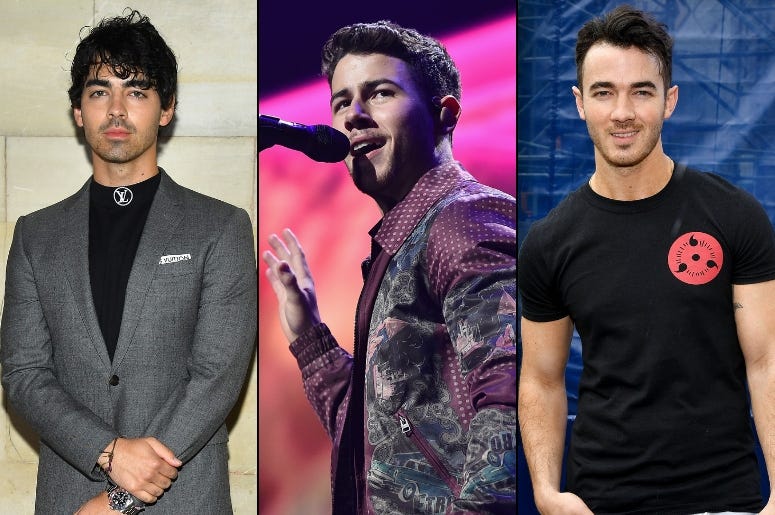 It had been a busy six years from the members of the Jonas Brothers, filled with new relationships and weddings around the world, solo careers, and finding new, creative places to eat cake. The trio certainly hasn't rested since the band broke up in 2013. Still nothing is quite like family, and the brothers do it best when they are all together.

After selling over 17 million albums, tension in the band forced a split in 2013. With a fifth album and a highly anticipated tour on the way, the brothers canceled the release and confirmed that "creative differences" had forced them apart. Now after six years filled with personal success, the Jonas Brothers have reformed and will release the new song "Sucker" tonight at 12am EST / 9pm PST.

"Sucker" is a RADIO.COM World Premiere, which means you can hear the song here first, and all throughout the day.

Reports have circulated in recent weeks that the brothers were working on new music, and a potential documentary to go with it. Fans also picked up on a record executive captioning a photo with Joe Jonas with, "“planning the year of Jonas.” The three were also spotted in London all together earlier this month. It has all led to this, the first new music from the band since 2013.

In the time since their last release as a band, Nick has released two solo albums and married Priyanka Chopra in December. Joe became the driving force behind the band DNCE and their massive hit "Cake By The Ocean", and is engaged to Game Of Thrones star Sophie Turner. Kevin has enjoyed family life with two daughters, and has founded a real estate development and construction company. However, tonight we put it all aside, at least from a moment. 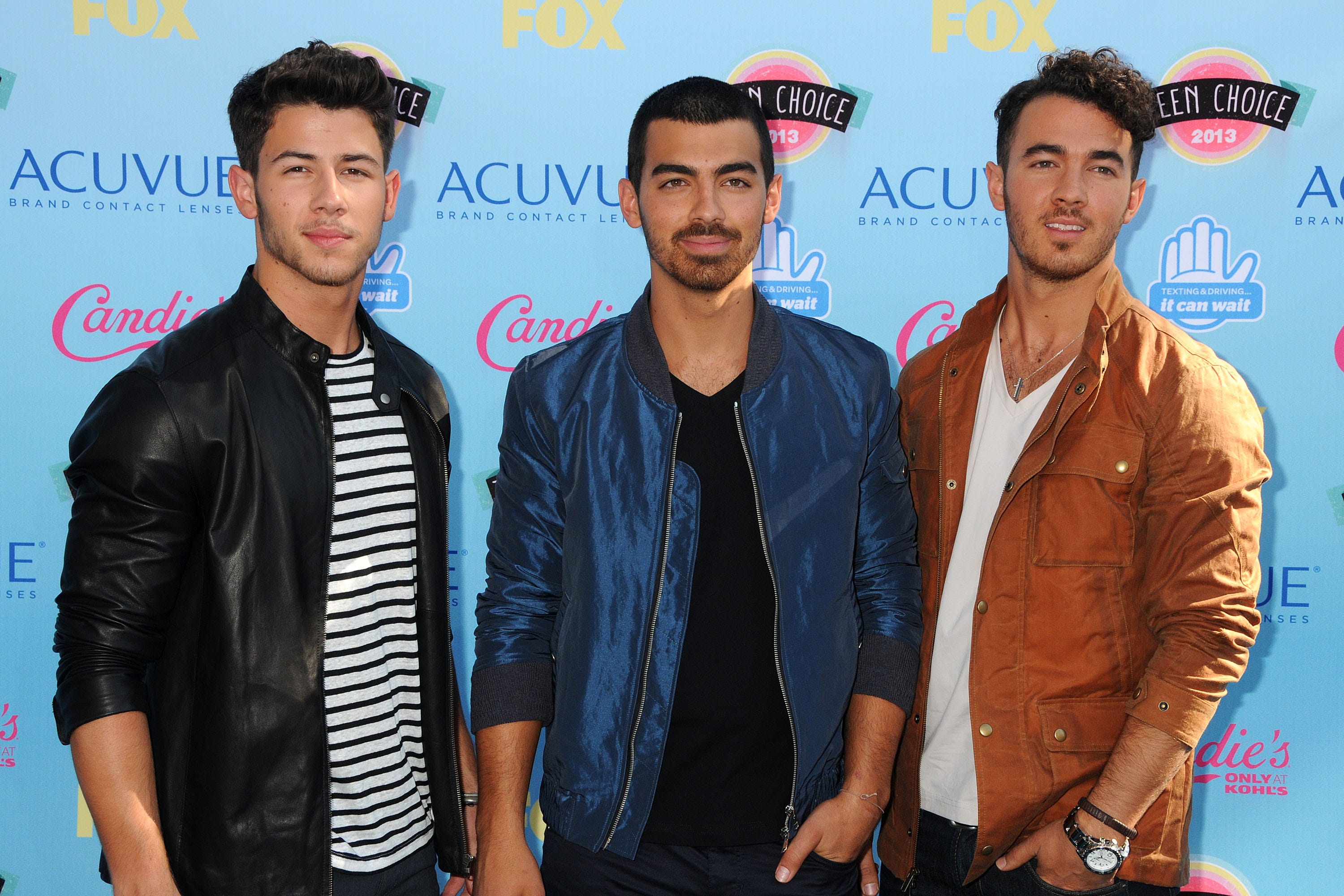 Are the Jonas Brothers Reuniting? Here’s Everything We Know

Make sure to come back tonight for the RADIO.COM World Premiere of "Sucker."