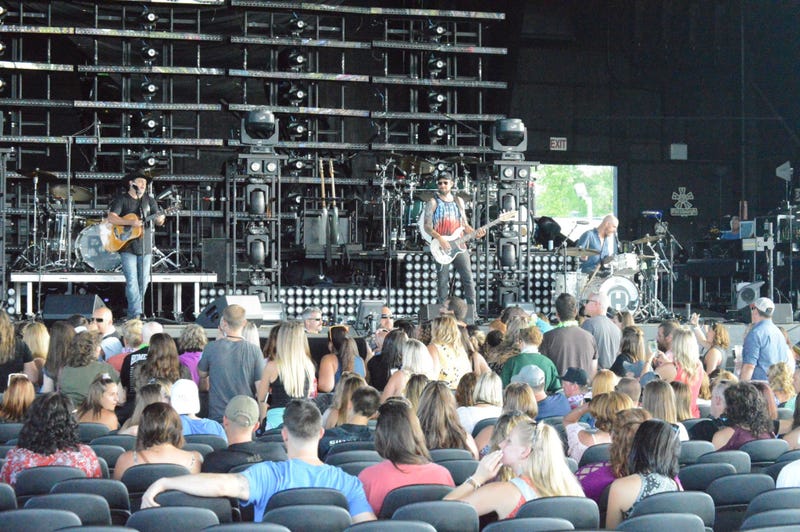 Perry’s last solo record was released in 1994, shortly after his final album with the “Don’t Stop Believin’” band. Last year though, Perry was inspired by the death of his girlfriend to write and record again.

"I met someone and I fell in love with this person," Perry told ABC Radio in 2017. "And I lost this person to breast cancer four years ago."

"In the midst of that, I had written some songs, and before I met her I had sketched some. And so about a year ago, I started recording."

The result is Perry’s new album titled Traces, and it’s due out on October 5th.

Today the singer released the video for his first single in over two decades. It’s called “No Erasin’”

Perry elaborated on the new album with a message on his website:

Years ago, I disappeared. There were many reasons, but mainly… My Love for Music had suddenly left me. I knew that simply stopping, was what I had to do. If music was ever to return to my heart,
then and only then I would figure out what to do. If not… so be it, for I had already lived the dream of dreams. Many years passed. One day, I began sketching some musical ideas with the creative freedom that I was the only one who would ever hear them. One song led to many. My Love for Music had returned. Then another beautiful thing happened. I found Love. My precious Kellie gave me a life I never knew I had. I lost her December of 2012. I now deeply understand the meaning of: “’It’s better to have Loved and Lost, Than to have never Loved at All.”

May of 2015, I began recording. These songs are special to me. I respectfully ask that you please listen to them, And whatever they make you feel, I thank you for listening.

Below is the full tracklist form Steve Perry’s upcoming album. You can pre-order it here.