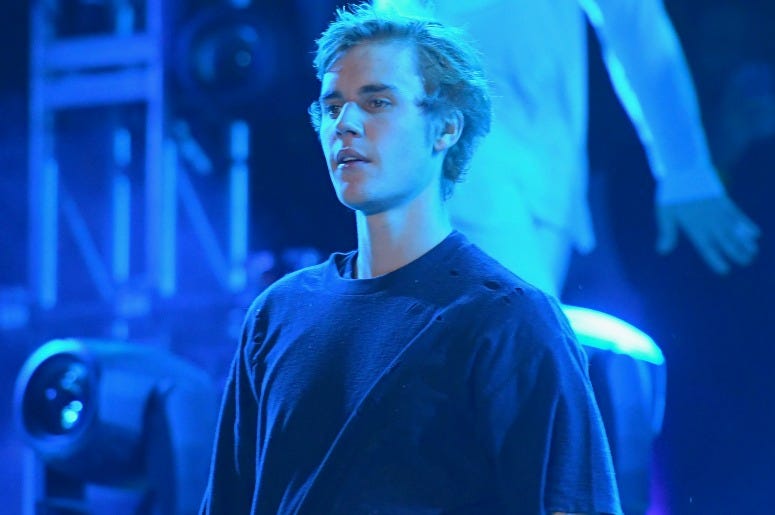 "I was just playing" Justin Bieber tells TMZ about his challenge to fight Tom Cruise in the octagon from earlier this week. "I don't know him."

Leaving the world to wonder why, Bieber sent a tweet on Sunday night asking the Mission: Impossible star to fight. "Tom if you don't take this fight you're scared and you will never live it down" he wrote. On Monday he briefly tweeted and deleted a retraction, saying, "with all due respect I can't fight senior citizens." Now TMZ has gotten to the bottom of how this amazingly absurd idea went from the mind of Justin to headlines around the planet.

I wanna challenge Tom Cruise to fight in the octagon. Tom if you dont take this fight your scared and you will never live it down. Who is willing to put on the fight? @danawhite ?

After watching an interview with Cruise, "it was just on my mind" Bieber explains to TMZ. "It was just a random tweet. I do that stuff sometimes." 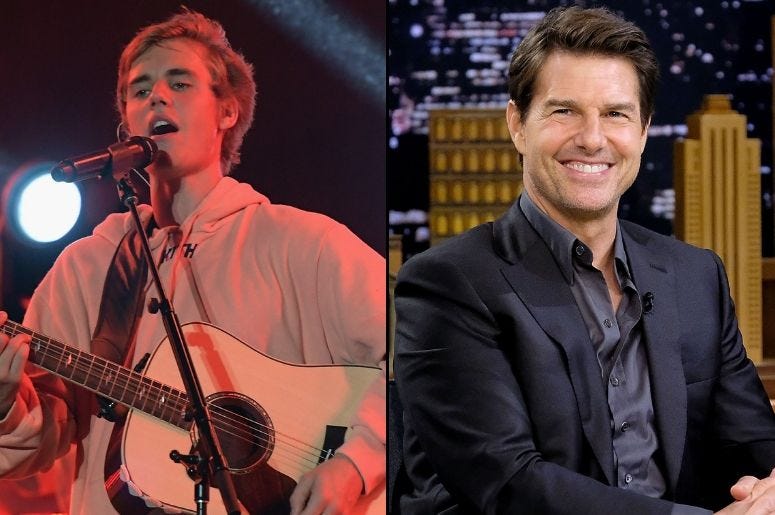 "I think he'd probably whoop my ass in a fight" adds Bieber.

After some prodding from the cameraman, the "I Don't Care" singer does begin to ponder the idea a bit, explaining that he would have to get into better shape. "I think he'd probably be out of my weight class. Cause he's big, he's got that dad strength. He's a dad right?"

Cruise is a dad with three children, and is 56-years-old. Justin Bieber is 25. You can watch the full clip from TMZ here.