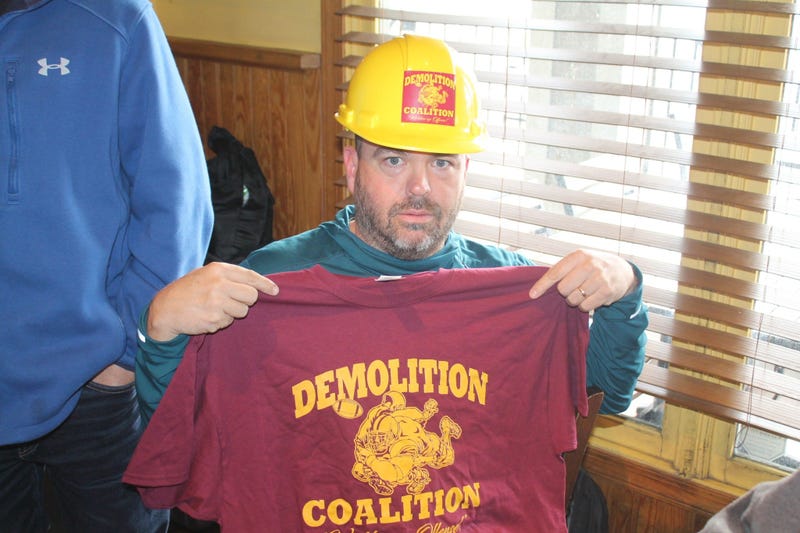 A picture is a moment frozen in time, and the time seems to be right for Liam Payne, Jonas Blue, and Lennon Stella. The three join forces for "Polaroid", released Friday.

The love story is a breezy bop of unintended affection, a rhythmic unrequited picture of passion. The song will be a part of Blue's upcoming album which will be released in November.

Everything seems to be falling into place for everyone involved. Blue has been rising the ranks with collaborations featuring Joe Jonas and Sabrina Carpenter, Stella has turned her Nashville success into musical triumph, and Payne is still basking in the glow of his EP, First Time, released in August.