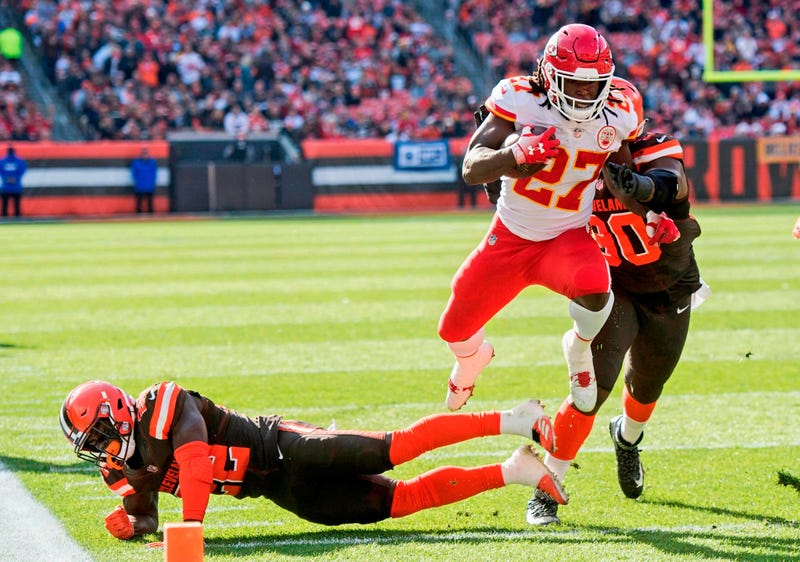 On Wednesday, Lana Del Rey released the first of two new songs, called “Mariners Apartment Complex”. The second is slated to be released on September 18th.

The singer has also announced an expected studio album for 2019.

The woozy, end of summer single was produced by Jack Antonoff, who has recently become the go-to guy for artists like Lorde, St. Vincent, and Taylor Swift.

Alongside some 8mm visuals of Del Rey in black and white, Lana sings about someone taking her “sadness out of context” and being the kind of girl who will make you wonder, “who you are and who you’ve been.”