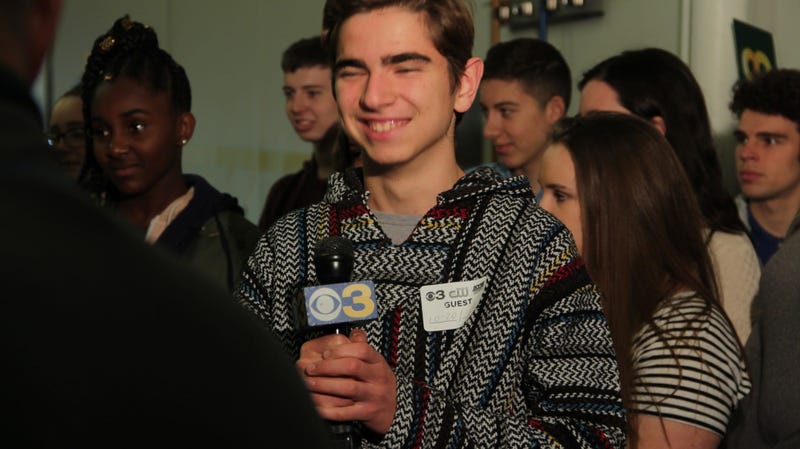 Listen up Bad Bananas, we are just a few weeks away from the new version The Grinch.

On November 9th, Benedict Cumberbatch takes The Grinch back to Whoville for an updated animated adventure. The film also stars Kenan Thompson, Rashida Jones, Angela Lansbury, and Pharrell Williams who handles the role of the narrator.

Along with the updated animation comes an updated soundtrack. This time around it's Tyler, The Creator taking on the film's most famous song, "You're A Mean One, Mr. Grinch."

Acclaimed composer Danny Elfman is behind the score of The Grinch. Original composer Albert Hague is given credit on the updated edition of "You're A Mean One", as well as Theodor Geisel - better known as Dr. Seuss.

The Grinch made his first appearance in the Dr. Seuss book How The Grinch Stole Christmas in 1957, and became a holiday classic after the TV special aired in 1966. He was last updated by Jim Carrey in a live-action version of the film in 2000.