Lizzo has been gaining steam since her single "Juice" was released last month.

The unapologetic soul-pop banger has been spreading, thanks to an infectious hook, joyous bounce, and a nostalgic and hilarious music video. After years of building, the time seems prime for Lizzo to level up. Her sassy ans strong approach to pop music deserves a bigger spotlight, and the inescapable flavor of "Juice" seems like a perfect entry point. 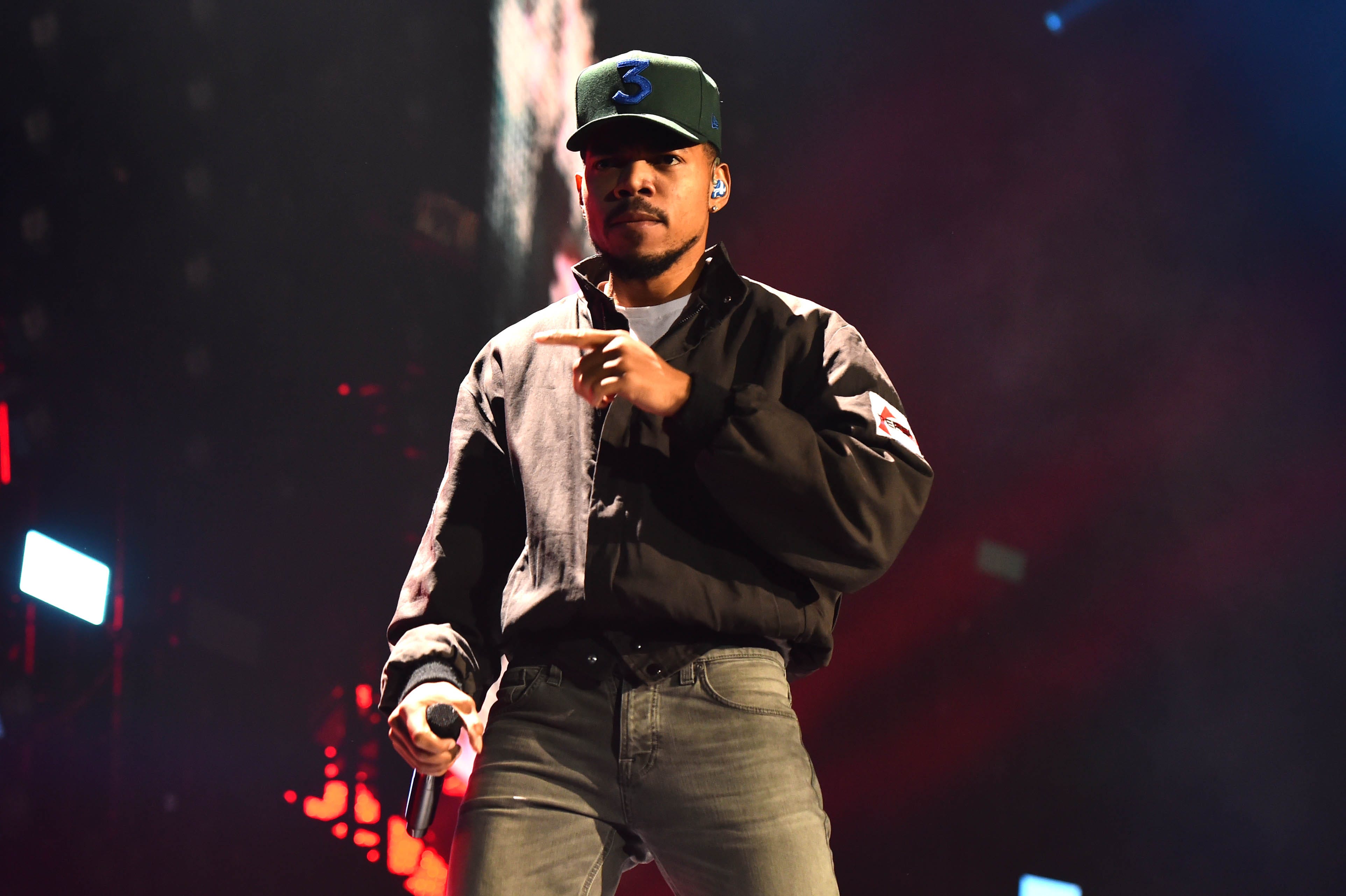 Tuesday Lizzo revealed the cover to her upcoming album, Cuz I Love You. Her third album is due out on April 19th.

In addition to the new album, Lizzo will go on tour in April, starting with a performance at Coachella. You can find the full list of dates here.

The singer will also release the album's title track later this week. You can watch a preview below.

My favorite song is dropping tomorrow. I love it so much I named my album after it.

Sign up to be the first to see it here: https://t.co/aCKgcXA4zU pic.twitter.com/QvfxbHfxao