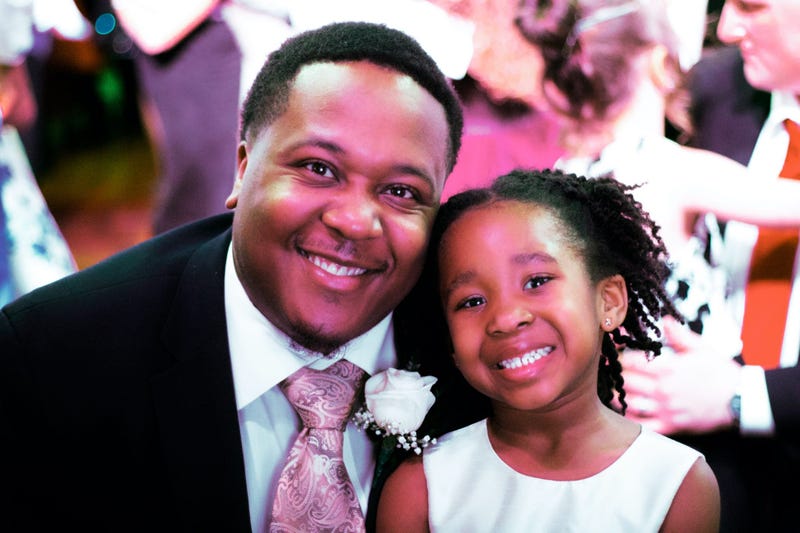 What’s your fantasy? Is it having Ludacris pick up the tab while grocery shopping? Because that happened, a few times according to The New York Times.

It all started with a Facebook post last week in which Therra Gwyn Jaramillo claimed the rapper and actor picked up the bill for her at a Whole Foods.

Down on her luck, Therra Jaramillo got a big surprise Monday when she was in line at the @WholeFoods in DeKalb Co. She didn’t have enough for groceries so @Ludacris, who was ahead her, stepped in to pay @JonShirek has the story at 5pm. #11Alive pic.twitter.com/ToaIE5dQxI

Was this a random act of kindness from Luda? Not according The Times, which did some digging and found several people who have had similar encounters with the “Area Codes” artist.

Apparently Ludacris was at the Whole Foods today. I need italics to describe the way the cashier said, "And he was fine."

@Ludacris did I just see you in Whole Foods, in Phoenix?

And it’s not just Whole Foods according to the article:

“All in all, we found well over 100 posts of Ludacris going to grocery stores, about once a month, going back years and years. Whole Foods was a frequent destination, though he had also been seen at Sprouts Fresh Market, Publix and Costco.”

Luda’s longtime manager claims that purchasing groceries for himself and others is not uncommon. “Luda does these things all the time. But he doesn’t want to do interviews to highlight it” claims Chaka Zulu. “It’s just his heart.”

You can read the full report on the shopping stylings of Ludacris here.