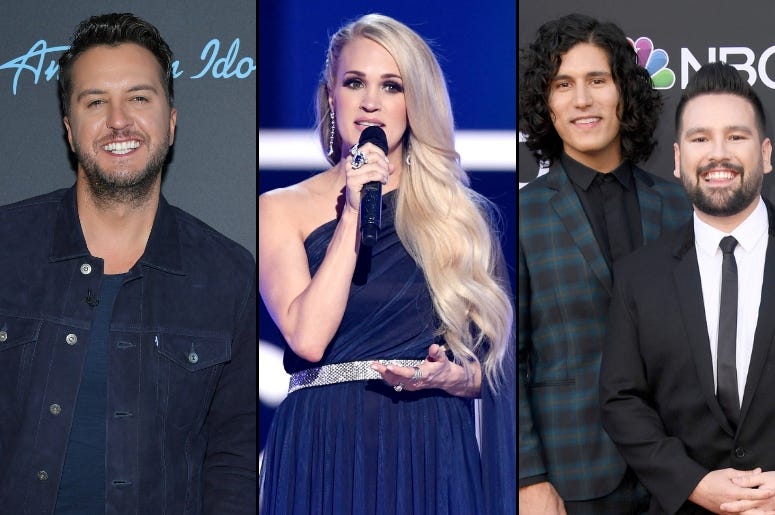 The final three wll compete for the crown on American Idol Sunday night, and they'll have some company from a few new famous friends.

Carrie Underwood, Dan + Shay, Kane Brown, and Jon Pardi will all be performing on the live finale May 19th, along with judge Luke Bryan, who's bringing his latest "Knockin' Boots" to the stage. 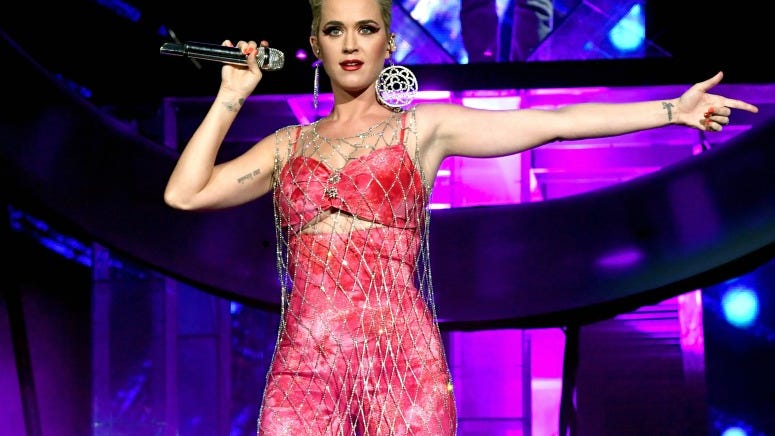 It's been an amazing 14 years since Underwood was named American Idol. She is the most successful of all the Idol winners, scoring seven GRAMMYs and selling over 65 million records worldwide. That's even bigger than original Idol and absolute icon Kelly Clarkson.

1 of them is the next #AmericanIdol. It’s anyone’s game - don’t miss the epic finale next Sunday on ABC! pic.twitter.com/FpVE5MZFHA

Another Idol alum, Adam Lambert will also be performing his new single on the finale on Sunday night. Montell Jordan and Weezer will performs as well.

Alejandro Aranda, Laine Hardy and Madison VanDenburg will compete to be the last singer standing as the show wraps up its second season since being relaunched on ABC. The show announced that it has been renewed for a third season earlier this week.