Since the very beginning, the fifth album from Mark Ronson has promised to be filled with "sad bangers."

Ronson's heartbreak era has held true, featuring tunes dripping with melancholy that can't resist the siren call to the dance floor. With each song anchored by an incredible woman singing different shades of sadness, Late Night Feelings is packed with mirrorball-blinded emotion and sincere performances. 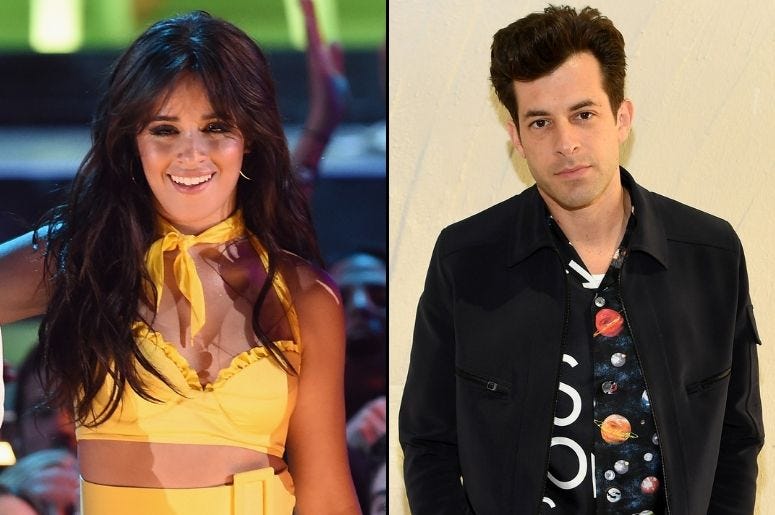 In the exclusive interview above, Ronson shares stories about a few of his collaborators on the album, from the funny friendship with Miley Cyrus to the fresh talent of YEBBA, and the unflinching authenticity of Camila Cabello. Here are a few of the songs and stories inside Late Night Feelings, available everywhere on June 21st.

"That was really the song that kicked it all off, and to get to kick off this album and the theme of it, which is this kind of like heartbreak but euphoric dance music, with somebody like Miley was really, kinda put the eyes on the record" Ronson explains. "Being with her is always pretty much like pure comedy. She's just amazing and she's very funny."

"She's just like so cool and laid back about everything that she does. She's a good vibe."

"The idea of putting someone new on the map. There's a singer named YEBBA who's one of the greatest vocalists I really think I've ever recorded. She's a young singer from Arkansas" continues Ronson. "There's something exciting about bringing somebody new to the forefront."

After a night of recording, Cabello and Ronson went for a walk outside the studio where they encountered a group of fans in the restaurant across the street, losing their minds over seeing the "Never Be The Same" singer. "I wonder what they're looking at" Camila wondered to Mark. "I think they're looking at you" he replied.

"It was so sweet that she was just like, unaware of her own power."

Mark Ronson has won 7 GRAMMY Awards, including two for Record Of The Year. To hear the story of how he might have jinxed Lady Gaga when she was up for the award this year and much more about his upcoming album, watch the full interview above.

Late Night Feelings is out everywhere on June 21st.