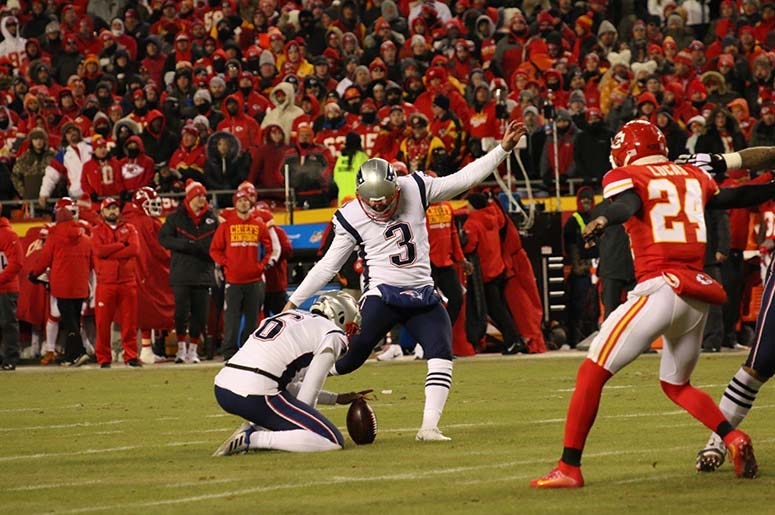 By now you've likely seen the sketch from Saturday Night Live. A holiday gathering of couples from the neighborhood gets shook up as a Weezer song comes on. It's "Africa", the band's Toto cover which became inescapable this summer. A joyous song in which the rains are blessed becomes the spark to light the fire. It is with that the battle lines are drawn and the debate ensues. Leslie Jones is a "purist" who believes that Weezer hasn't "had a good album since Pinkerton." Matt Damon meanwhile is "ride or die", an avid fan who appreciates the entire Weezer catalog beyond their first two landmark albums.

Every Weezer fan is a Leslie at some point in their life, feeling the heat of fandom and holding such a personal connection to the band's first two albums. They were released during formative years for most fans, and time is the most important ingredient when it comes to music. Nothing will ever sound as good as the songs that were your everything, before the realities of life settle in and you are tasked with more than just enjoying things.

It's true that both The Blue Album and Pinkerton have aged extremely well, but they are a testament and a roadmap to the continued success of Rivers Cuomo and company, not the definition of their success. They set the table for movements in music that would reign over the next decade, but are also very different from one another. Nobody brings a mathmatical mind to music like Rivers, and their subsequent albums are all purposeful ruminations on a successful formula.

The Weezer catalog is full of course-corrections, and it's this jarring shift that has sent the Leslies of the world retreating back to the comfort of the first two releases. Again, we've been there before, but now with more of the picture revealed there's a deeper appreciation for the totality of Weezer. I guest this is where we become Matt Damon.

After the initial negative reaction to Pinkerton the band disappeared. Personal lives aside, they reemerged after five years with an album that more closely reflected the sensibility of The Blue Album. On The Green Album, the band let the sunshine back in and once again returned to the mainstream. But the balancing act continued, the push and pull of widespread acclaim and a loud vocal base. The soft touch of The Green Album was overshadowed by heavier metal influences on Maladroit, much like those ideals were tampered down with a return to a more traditional pop approach on their next album Make Believe. Point being, there seems to be a constant effort to test the guardrail through Weezer's career.

Of course this kind of experimenting will lead to varied results. For every charming Red Album song that toys with song structure like "The Greatest Man That Ever Lived", there's a Raditude song like "I Can't Stop Partying" that make you shake your head. The point being that it is all done in a worthy pursuit, to test the limits of their sound and to grow alongside it. There's a reason why Weezer continues to thrive as the time ticks on, because they manage to continually invite people into the tent while never betraying the mission laid out on The Blue Album, infectious outsider anthems with a smart pop instinct. The decorations may change, but the house remains the same.

At the very least to the Leslies of the world, you have to acknowledge that Weezer's biggest successes have come since 2001. The band has had 6 songs in the Hot 100, with only one coming from their first two albums. Their GRAMMY nomination for Best Rock Song came in 2006, and their last two albums have been nominated for Best Rock Album. Their setlist is packed with unforgettable songs, taken from all albums and offering a complete picture of a successful band, now over 25 years strong.

We've had this debate for years, but we are ready to be Matt Damon. Ride or die.