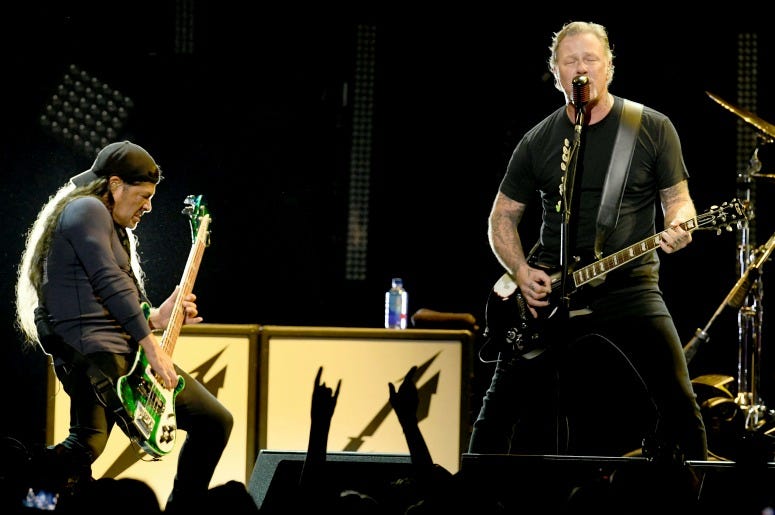 Metallica is once again ready to remember a landmark album.

This time around it's S&M, the live collaboration with the San Francisco Symphony, conducted by Michael Kamen. Originally recorded in April of 1999, S&M was a successful clash of cultures, combining the grace of the Symphony with the grit of the mighty Metallica. The classical elements of Metallica's music proved to fit perfectly within the work of the orchestra, with both parties firmly outside of their comfort zone but coming together with thrilling results. S&M would go on to sell over 8 million copies and pick up a GRAMMY Award for Best Rock Instrumental Performance. It was also the final album to feature Jason Newsted on bass for the band. 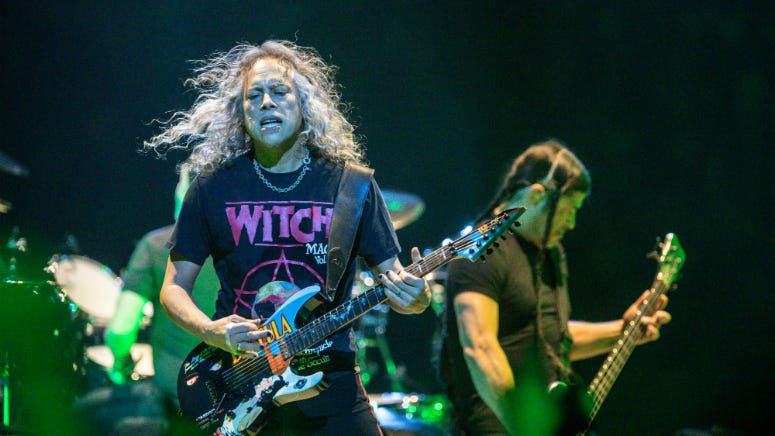 The Next Metallica Album Could Be Closer Than You Think

Now, twenty years after the album's release, Metallica is reuniting with the San Francisco Symphony for a one-night-only live performance. The show will be the grand opening of the new Chase Center in San Francisco, and will take place on Friday, September 6th. Dubbed S&M²,  the band will once again mix their muscular music with lavish Symphony sounds, conducted by Michael Tilson Thomas.

We’re honored to take part in the Grand Opening of the @ChaseCenter in San Fran as we celebrate the 20th Anniversary of S&M! Join us for S&M² alongside the @SFSymphony as we open the doors to SF's new arena.

Tickets will go on sale the general public on March 22nd at 10am PST. More details can be found at Metallica.com.