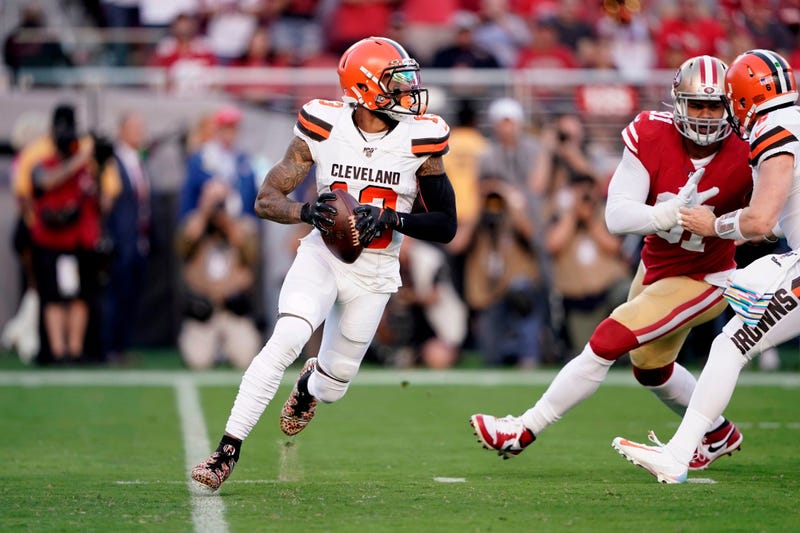 It's tough to tell if Metallica has more lives or legs.

The band has become a constant force over 35 years, reinventing and influencing, returning to form and reforming. They have taken on icon status and have overcome countless, well-documented hurdles along the way to earn their place in rock history.

It's more than a concert for the mighty Metallica, it's an experience. An experience they waited for 6 years to roll back out onto the road, and it's one not to miss. The band has been determined to touch every part of the globe, as their current WorldWired Tour is now 2-years-old and a couple of continents deep. The latest leg of the tour returns Metallica to North America, trading in stadiums for arenas and making things much more intimate. The scope is smaller, but the impact remains.

We were lucky enough to check out one of their recent shows, here's what we saw. 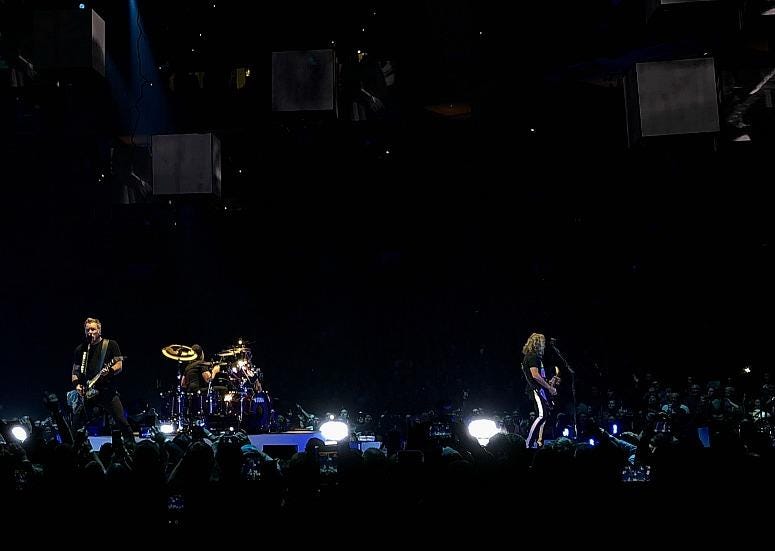 “We do it for the music, and we do it together, because it makes us feel good” ​ announced an earnest James Hetfield midway through the set. The words send ripples through the sea of fans that packed the building. "There's many generations here, that still blows my mind” he continued before offering the adage, “old on the outside, young on the inside.”

​Plain-spoken wisdom and occasional dad jokes is a metal luxury that comes with doing it for as long as Metallica has. There's no need for false bravado when you've got the scars and soundtrack to show where you've been. This is even more apparent in the smaller, but no less passionate arena-sized run of the WorldWired Tour. The stadium lights and the sky-high video walls are replaced by pure musical intensity, performed in the center of the storm.

B​​uilt on the back of the strong Hardwired...To Self-Destruct album, the band has managed to mix eras with ease. It's impressive to watch them celebrate a recent number one album as they also commemorate the 30th anniversary of their fourth, ...And Justice For All. “Tonight you are going to hear some new songs, some semi-old songs, and maybe some way, way back songs” Hetfield declared before playing the opening riff of "Seek And Destroy" that stoked the energy to overwhelming levels. There's no tiring of songs that are three decades old, in fact some sound brand new with enthusiasm. Classic like "For Whom The Bell Tolls" and "Master Of Puppets" sound fresh and ferocious, and at home next to their newest. 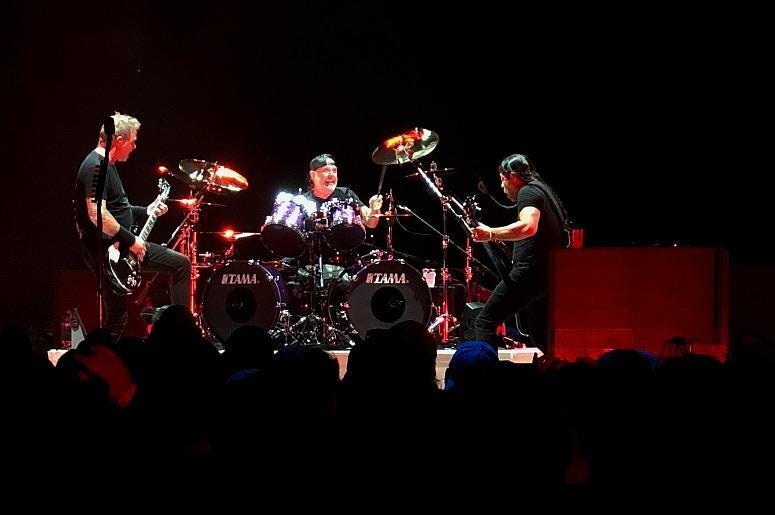 The circular stage sits at the center of the arena floor, with platforms that jet out just enough to feel like they are part of the crowd. James bounces from mic to mic, constantly in motion, as Kirk Hammett trots around in his typical unhurried form. Bassist Rob Trujillo shifts from a lurking, monstrous stance to a speedball slung around the stage at break-neck speed. And of course in the center, is Lars Ulrich, spinning around with a gravitational pull of charisma and fervent flair.

Together they are a rock band that have spanned decades, and bandmates, and haircuts, and tastes, and personal demons to deliver one of the best rock shows on the planet. They play to a community of shirts and stories, all who have joined at a different stop along the way. Amazingly, with every new leg of a tour and every new life they have been born into, Metallica remains mighty.

The WorldWired Tour continues into March of 2019. You can find all of the remaining dates here.