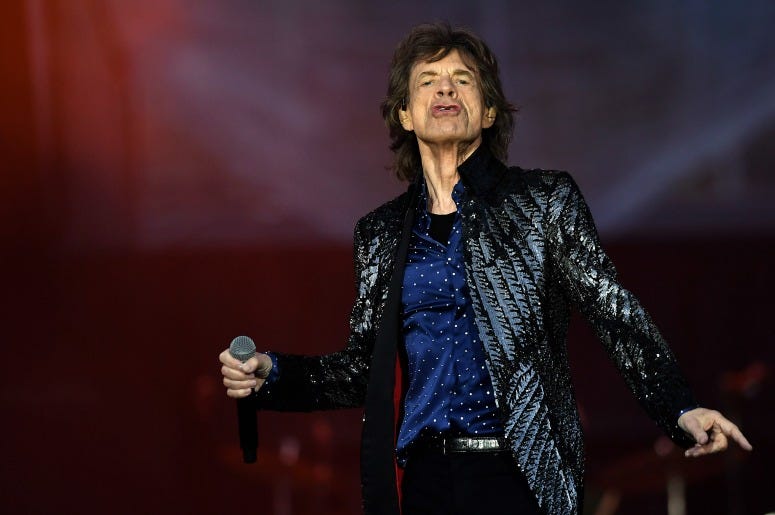 On June 21, The Rolling Stones finally kick off their No Filter US Tour. After a brief delay from frontman Mick Jagger's heart surgery, the band is set for 17 shows across the country, and the iconic singer sounds ready to go.

“I’m feeling pretty good” explains Jagger to a Toronto radio station, according to Rolling Stone. "Been rehearsing a lot lately in the last few weeks. This morning I did a bit of gym. Nothing crazy. Then I go into rehearsal with the rest of the band.” 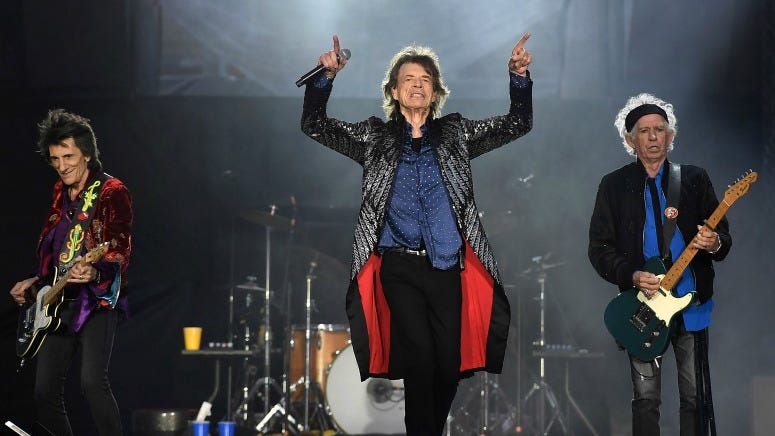 The Glorious Sons, Gary Clark Jr., and All the Artists Playing The Rolling Stones 'No Filter' Tour

In March, the band postponed their tour so that Jagger could undergo heart surgery. The condition was discovered during rehearsals, but Mick was spotted back on his feet within a week of the announcement.

According to Jagger, the band is back at it and digging deep for their upcoming setlist. “We’re trying to pick some ones we haven’t done in recent years, stuff we haven’t done before” he explained. “Most of the time people don’t want too much unusual. People like a little bit unusual. They don’t want 100 percent unusual.”

Earlier this year, the icon echoed the same sentiment in an interview with RADIO.COM about picking what to play for the stadium-sized crowd. "If you play fifty-thousand, there's a certain element of people that come to a show like that, that want you to play certain favorites" Jagger told us. "If you don't deliver those favorites, then a certain percentage of those people will be disappointed they didn't get what they wanted."

Even after the surgery, Jagger hasn't lost his love of being on tour. “I don’t do it all the time, 12 months a year" he continued during the latest talk with a Toronto radio station. "When you’re young, that’s what you do. Today I spend three or four months on the road in a year and that seems to be quite a good balance.”

The No Filter US Tour will hit 15 stadiums across the country beginning this month. You can find the full list of shows and each special guest along the way, here.