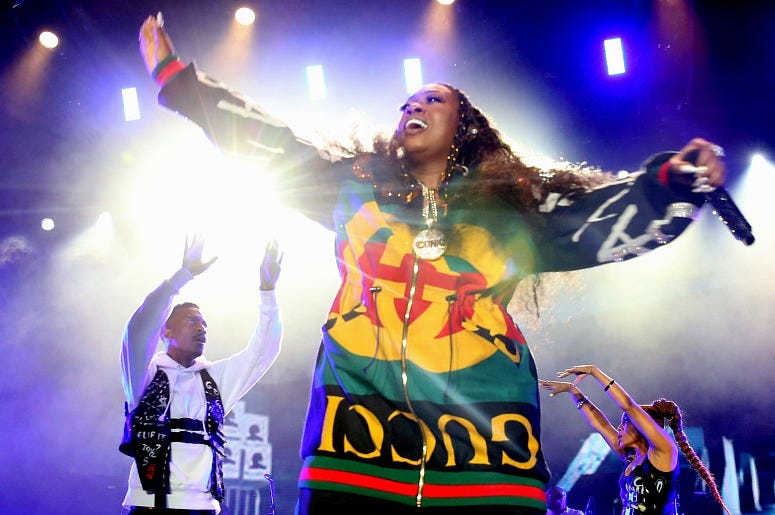 Some of the most iconic phrases in the history of hip hop and R&B have sprung from the pen of Missy Elliott. Beyond her own impressive career, the artist has written for artists like Beyoncé, Whitney Houston, and Monica. The list goes on, and finally the Songwriters Hall of Fame have recognized her contributions.

Elliott is one of the nominees for the class of 2019, joining Mariah Carey, Chrissie Hynde, Vince Gill, Mike Love and more in the multi-generational group of hopefuls.

https://t.co/M5lXo80Oz2 i am Humbly Grateful to be nominated with so many other AMAZING writers🙏🏾 Congratulations to all of them also🙌🏾

Missy Elliott is the first ever female rapper nominated to the Songwriters Hall of Fame, and if inducted, would only be the second rapper ever elected in the hall. Jay Z took the honor for the first time in 2017. Songwriters are eligible for induction after writing successful songs for at least 20 years.

Only six songwriters of the nominees will be officially inducted at the Hall’s 50th annual Induction & Awards Gala in New York in June.