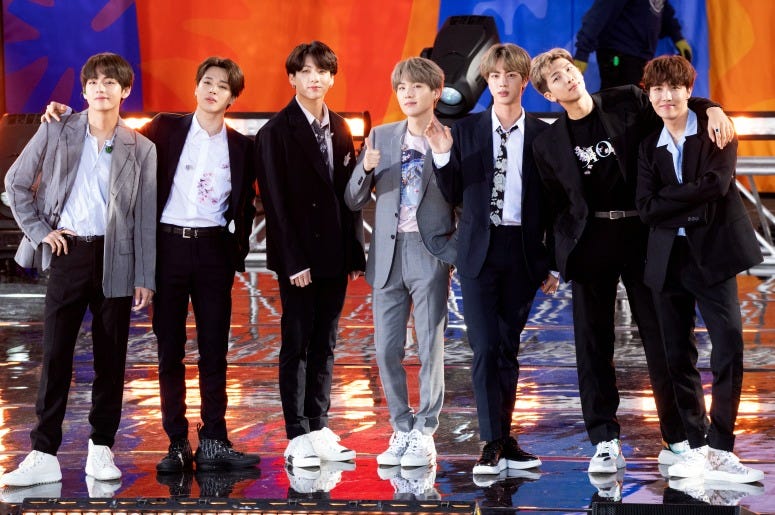 NASA is getting ready to go back to the moon, and they are looking for a playlist to keep themselves entertained on the flight. The organization wants a few good moon tunes to rock out to, and the suggestions are already flying in.

"Music has been interwoven throughout spaceflight history, from pre-launch songs to shuttle wake-up calls to crewmembers playing instruments on the International Space Station" they explain on their site. "As we celebrate the 50th anniversary of Apollo 11, we’re also preparing to go back to the Moon by 2024, which means astronauts will have a non-stop journey of approximately 3 days each way – the ultimate long-distance travel." 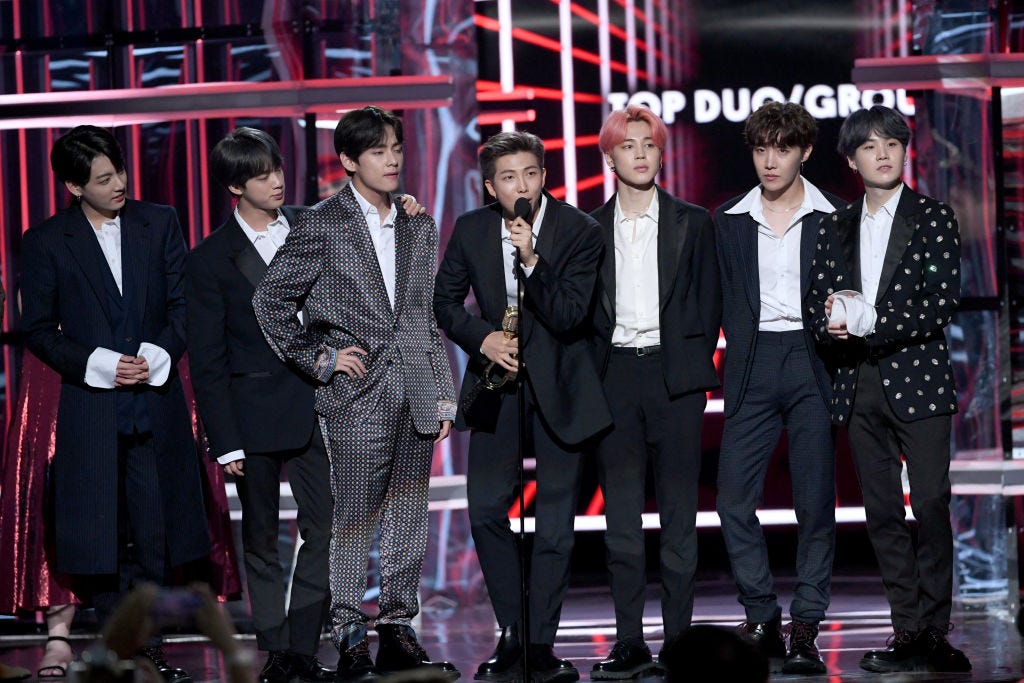 NASA needs a few good tracks to make the road trip relaxing, and they have created a form for you to submit your suggestion here.

Already there is calls to include "Space Oddity" from David Bowie or "Space Jam" from Quad City DJ's, but the loudest voice belongs to the ARMY. BTS fans have flooded the form with calls to add "Moonchild" to the list. The RM song from last year is an overwhelming favorite, and the song continues to trend on Twitter.

I do recommend Moonchild by RM andbMikrokosmos by @BTS_twt to be added on #NASAMoonTunes playlist. 💜 pic.twitter.com/gnTvlP1V0U

Please fly it to the moon 🌝🌝🌝#moonchild From album 《mono》
#NASAMoonTunes

NASA is planning on returning to the moon by 2024 and are looking for songs to add to their #NASAMoonTunes playlist!

You can either tweet the song with the hashtag or fill up the form (that requires only two short answers) here: https://t.co/4gk7qIyErY pic.twitter.com/gLQYv9QKCv

everyone!!!
i think it would be pretty epic if we could get moonchild on this playlist, please recommend it, using #NASAMoonTunes https://t.co/ngVQva1zdD

Fans have until June 28th to make their submissions, and the playlist will "liftoff" on July 13th, just a few days before the 50th anniversary of Apollo 11. You can find more details from NASA here.