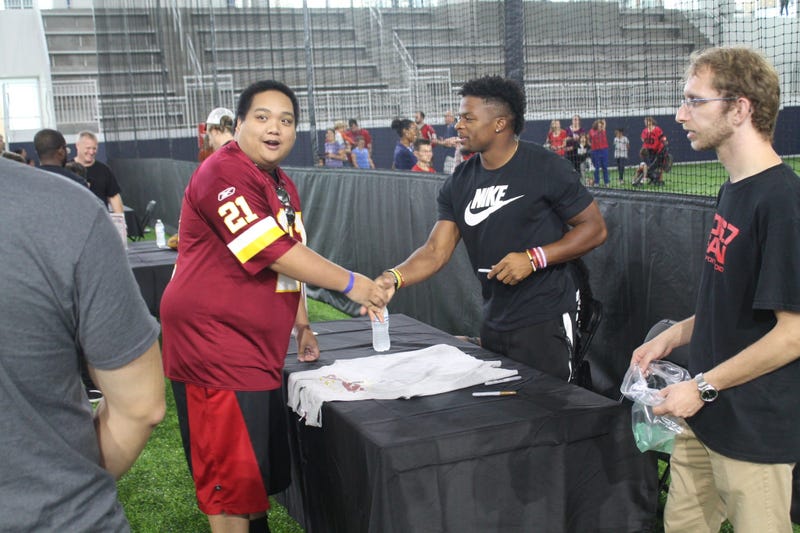 According to a report from Bloomberg, Netflix is ready to hand you the control.

The streaming service is said to be working on several TV episodes and movies that will let you "choose-your-own-adventure" and select the storyline. The first such experiment is set to debut during season five of the sci-fi thriller Black Mirror. The intensely creepy and technologically terrifying TV show is expected back in December, and will let decide how the story will end. At least for one episode.

As exciting as this new advancement is, can we do it with a less nightmare inducing show than Black Mirror? We struggle under the weight of the storylines of brain-implants and robot-replacement husbands enough, that the thought of choosing the fate for an unfortunate victim of technology is horrific. The company has toyed with "choose-your-own-adventure" before in animated shows like Puss In Book where Puss In Boots must choose his foe. That feels like a safer space, and a cartoon cat defeating a ninja pirate is less scary than being personally responsible for saddling a character with a lifetime of social media shame. Are we overthinking this?

The future will be brighter than ever. pic.twitter.com/slVeg3VPd7

There are plenty of other shows more primed for the "choose-your-own-adventure" treatment. Perhaps, Stranger Things where you decide if Eleven needs a haircut. Or maybe, Orange Is The New Black where you pick the prison meals. Maybe even House Of Cards, well wait, they kind of already chose their adventure.

Point being, we are stoked for "choose-your-own-adventure" coming to Netflix. It's a way to feel productive and accomplished without leaving the confines of the couch. Just make it less scary.