"He just doesn't look like the type to kill somebody."

Oh, but he did! A lot of people. And then he talked about. 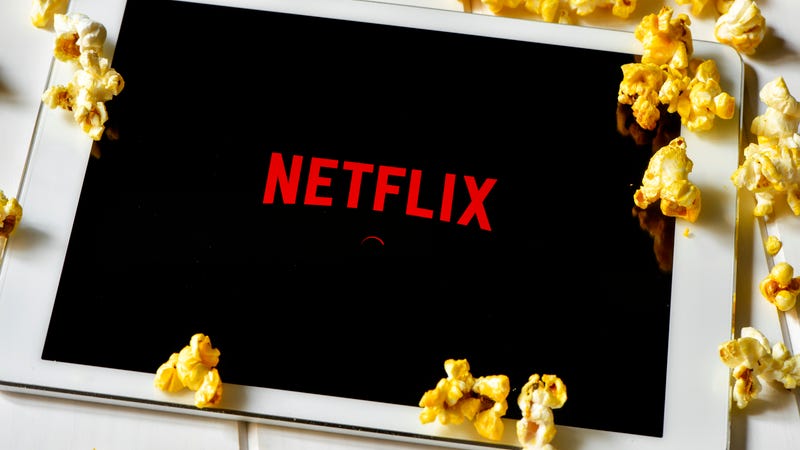 Here's Everything Coming to Netflix in February 2019

Conversations with a Killer: The Ted Bundy Tapes is next level scary, and the latest Netflix phenomenon after debuting on the streaming service this week. The killer often described as handsome and charismatic is making viewers question their own surroundings and interactions after learning more about the man who confessed to 30 killings in 7 states before being put to death. Because of that, the company has suggested, "maybe don't watch it alone."

for those of us with a PhD in true crime podcasts, Conversations with a Killer: The Ted Bundy Tapes is now streaming

They're not alone in their words of warning, as the internet is collectively frozen in a look of terror. The past 24 hours has seen a storm of tweets about the sheer shock of the show, but also their inability to look away.

Every time I look at my bf (and all men) after watching the ted bundy tapes: pic.twitter.com/J2mMwGx4Qn

If all of this is not enough to keep you sleepless, perhaps you want to go pro with your serial killer obsession. Along with the documentary comes the first trailer for the film Extremely Wicked, Shockingly Evil and Vile starring Zac Efron as Ted Bundy. It all coincides with the 30th anniversary of Bundy's death, which happened on January 24th, 1989 in a Florida State Prison.