It took just under 6 years, but Miley Cyrus has become a part of the one billion club.

The singer's 2013 video for "Wrecking Ball" crossed the mark this week, making it her first to hit the milestone on YouTube. The clip made famous by Cyrus' naked wrecking ball riding and sledgehammer licking remains popular with almost everyone except Miley, who discussed her distaste for the video in 2017. 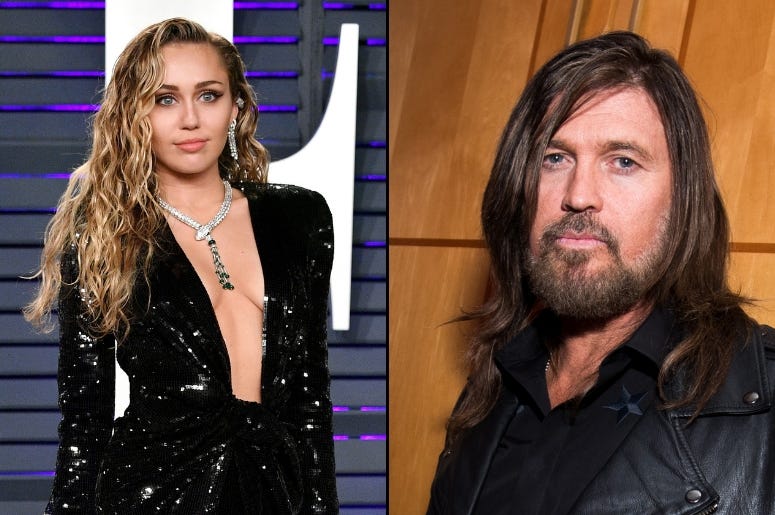 “That’s something you can’t take away, swinging around naked on a wrecking ball lives forever” she told The Zach Sang Show in 2017. “I’m never living that down. I will always be the naked girl on a wrecking ball."

"That’s my worst nightmare… is that being played at my funeral.”

Miley may be over the video, but it doesn't mean she has changed her ways. She has been both naked, and licking within the last few weeks. There was that shot in the sun which Cyrus posted on National Puppy Day, posing with nothing but boots on with a dog in a beach chair, and just this week Miley showed her love for husband Liam Hemsworth at the Avengers: Endgame premiere by giving him a lick.

One billion is a whole lot of views for a music video, but it still isn't close to the top 10 most watched music videos of all time on YouTube. It takes over 2.5 billion views to join that club, and it's filled with people like Taylor Swift, Katy Perry, Maroon 5, and Justin Bieber. It takes 4 billion views to get to the top three. You can check out those three videos below.