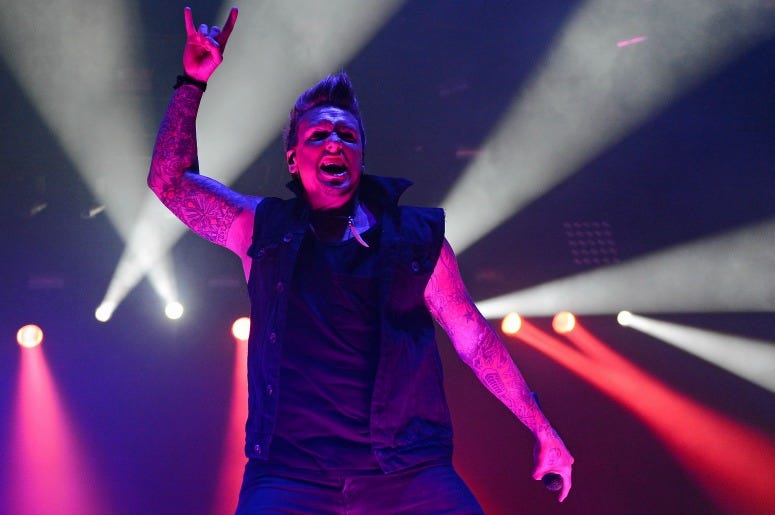 Since the passing of Keith Flint from The Prodigy, Papa Roach has been covering their breakthrough hit "Firestarter." However, it hit a little harder for frontman Jacoby Shaddix this weekend.

"A legendary band by the name of The Prodigy was suppose to be on this stage" Shaddix told the crowd at the Sonic Temple Art & Music Festival in Columbus, OH. "I got a text a couple days after Keith Flint passed away from the promoters of this festival, asking us if we would come and take their place." 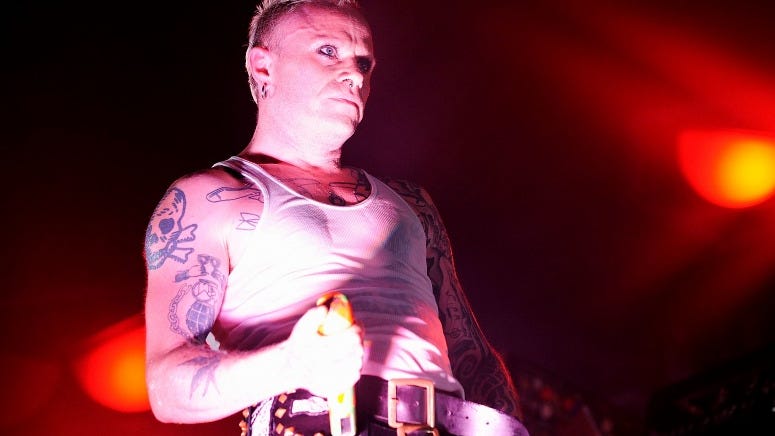 "As a fan of The Prodigy, and with excitement in my heart that was very heavy at the same time, I responded 'hell f*** yes, we would love to be part of this.' And we couldn't do it without honoring Mr. Keith Flint."

Flint died in March at the age of 49. At the time his bandmates shared a message after being destroyed by the news. "I’m shell shocked, f***ing angry, confused and heart broken" read a caption from the band's official Instagram. "A true pioneer, innovator and legend."

Next up Papa Roach will head to Europe for a string of shows, but they will return to the US for a tour with Bad Wolves and Asking Alexandria in July. You can find the full list of dates here.