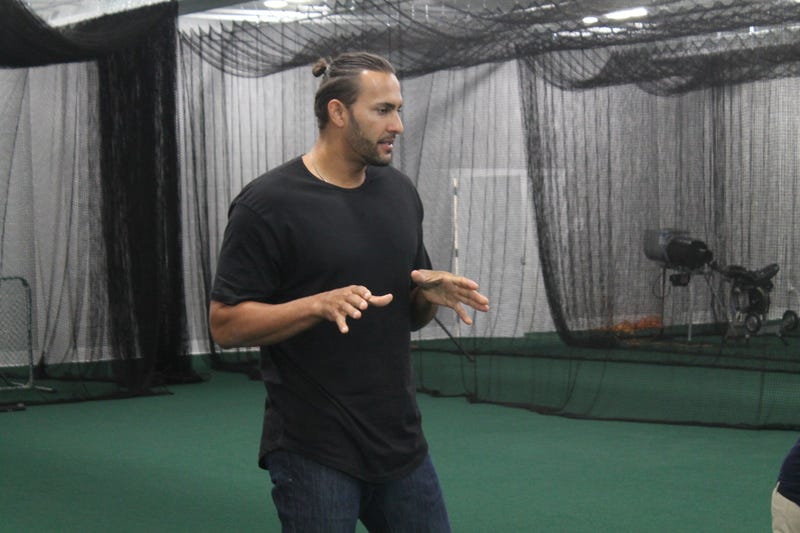 Post Malone stopped by The Tonight Show Starring Jimmy Fallon on Monday night to talk about his humble soundcloud beginnings, a new song for Spider-Man, and the tale behind his tattoos.

"My mom loves them" the "Better Now" singer joked.

He went on to talk about Justin Bieber's inspiration for his ink saying, "we were working on Stoney, and then we had a tattoo artist come through."

"I was like, you know what, Justin Bieber's got some tats and, I love you, but I know I'm way tougher than you" he explained as Fallon howled. "I was always so scared to get one, and then I got one. It's a pretty ****** tattoo. It's a playboy bunny tattoo."

Malone says that he got slapped by Bieber shortly after while playing basketball, he "knocked the whole thing off" and left Post with a bloody arm. "It kind of looks like my tattoo got dropped in lava."

Fallon also played a clip of a new Post Malone song from the upcoming animated Spider-Man: Into The Spider-Verse. The song is called "Sunflower" and should be coming soon.

Post spoke briefly about his upcoming Posty Fest this month in Dallas, and about his celebrations at The Olive Garden. "Oh yeah" he exclaimed. "You know from going platinum to going undefeated 20 and 0 in beer pong that night, we stay up until 1pm and hit Olive Garden. Celebrate life."