Everything changed for Mike Alancourt this month.

The 43-year-old from Jacksonville, FL caught the attention of the internet two weeks ago, slaying and sweating his way through Post Malone's "Wow" in a dance class. The video prompted responses from Will Smith and Malone himself, got him an invite to perform on Ellen, and now has him featured in the official music video. 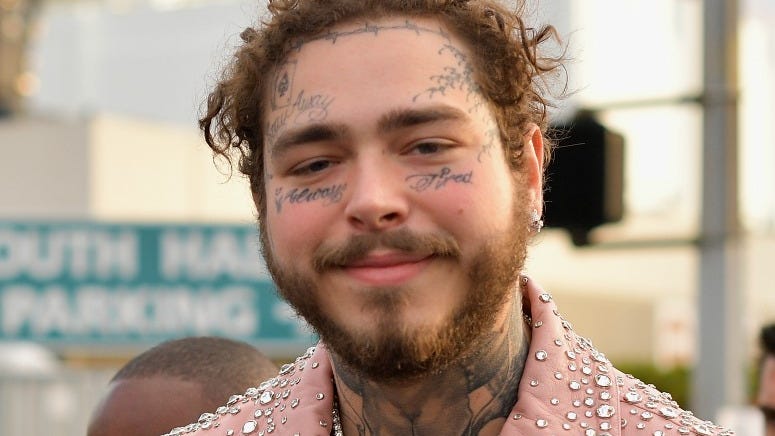 The clip chronicles Malone's life over the past few weeks, including a meeting with 2 Chainz and rehearsal for the GRAMMY Awards with the Red Hot Chili Peppers. The inside look is interesting and filled with backstage beer pong, but the real star is Alancourt. Sometimes there's beer pong and Alancourt, and that's when we reach peak Posty.

"You're a legend" Malone tells him as he goes in for a hug.

"Wow" is one of Post Malone's two songs currently in the top five on the Billboard Hot 100, along with "Sunflower" featuring Swae Lee.